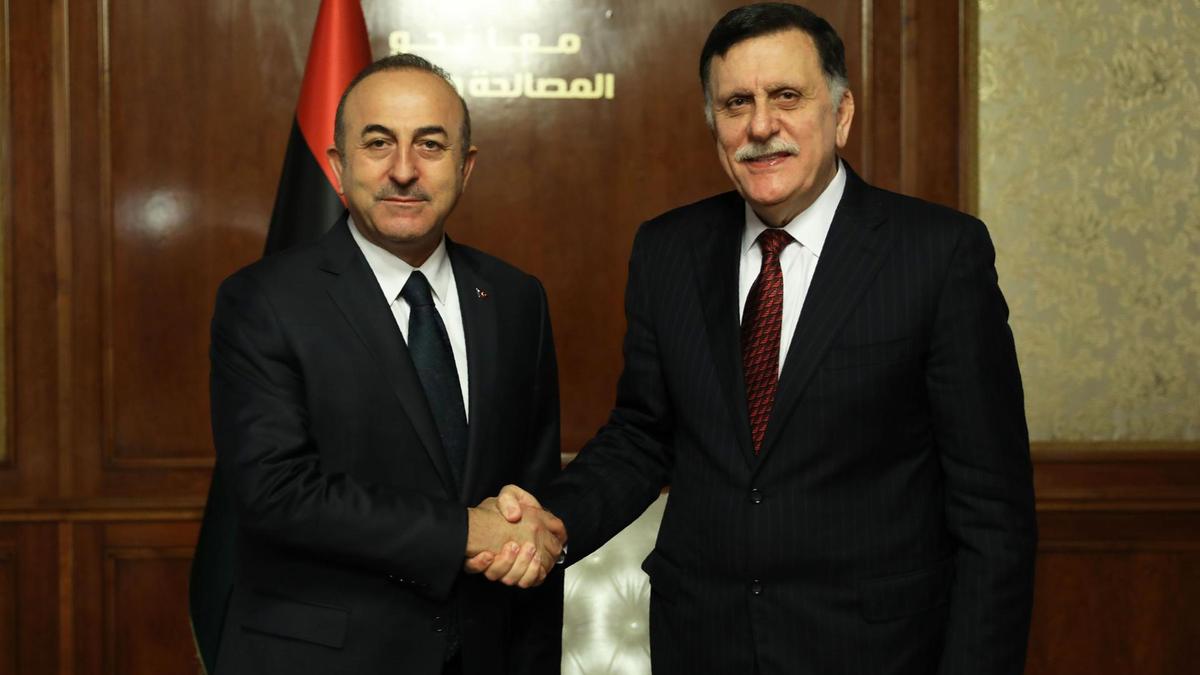 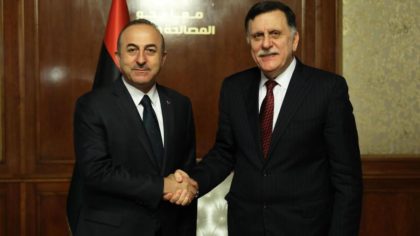 Ankara Saturday vowed to launch a probe into the smuggling of a shipment of arms to Libya, which is under UN arm embargo.

The Libyan authorities based in Tripoli reportedly had seized last week, two containers of weapons and munitions disguised as construction material in the Western port of Khoms. The shipment was coming from Turkey.

The discovery raised eyebrows in the oil-rich North African county and the UN mission in Libya called on the global body to investigate the shipment.

Libya has been since 2011 under UN arm embargo following the fall of Muammar Gaddafi ousted in a NATO-backed revolution.

The country since then has been unmanageable as the UN-backed government in Tripoli, challenged by an east-based rival administration backed by warlord Khalifa Haftar, failed to impose its authority.

Both administrations are supported by foreign countries, which have been swaying influence.

UN experts have documented deliveries of weapons from destinations including Sudan, Egypt, Turkey and the United Arab Emirates despite the ban on weapons imports, The New Arab reports.

“We are going to take firm measures on this subject,” Cavusoglu said in translated comments at a press conference in Tripoli.

“We are starting an investigation to determine how the arms were loaded into containers and how they entered Libya.”

Haftar have repeatedly accused Turkey and Qatar of supporting the UN-backed government in Tripoli as well as Islamists.

Pushing back accusations, Cavusoglu charged unnamed Western and Arab countries of sending “tanks, missiles, and drones” to Libya, in apparent reference to alleged outside support for Haftar, the London-based media comments.