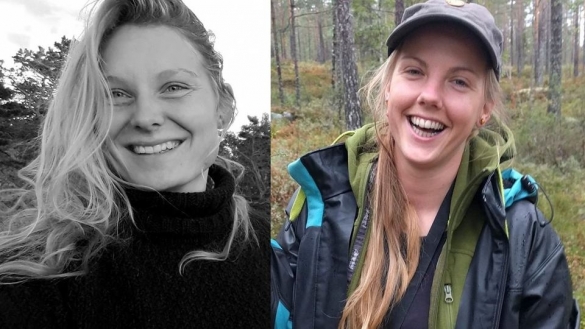 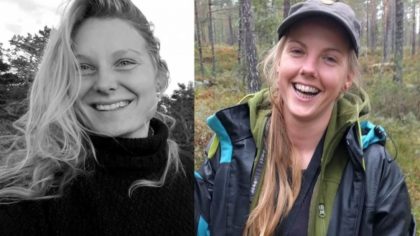 Moroccans from all walks of life have denounced the despicable murder of two Scandinavian women in the Atlas Mountains, expressing their sympathy and solidarity with the families of the victims, Louisa Vesterager Jespersen and Maren Ueland.

In social media posts, Moroccan NGOs, politicians, intellectuals, artists, sport stars, traders, physicians, teachers, students, street vendors… joined their voices to the local inhabitants of the commune where the abject murder was perpetrated to express their consternation and outrage over this horrible and repulsive crime committed by a minority of fanatics and outsiders.

They said this is an isolated criminal act, which does not represent the values of tolerance, coexistence and openness upheld by Moroccan society wherein Muslims, Jews and Christians live in peace, entente and mutual respect.

So far, four men were arrested over the murder of Louisa Vesterager Jespersen, a 24-year-old Danish student, and her Norwegian friend, Maren Ueland, 28.

At least one of the suspects has been linked to an Islamist extremist group.

Moroccan authorities are investigating whether they had terrorist affiliations.

According to some local press reports, the killers had camped near their victims’ bivouac and fled after the attack. The bodies were found on Monday by two Frenchwomen who were hiking near the remote spot where Jespersen and Ueland had pitched their tent.

The Moroccan cabinet has also vehemently condemned the assassination of the two Scandinavian tourists at its weekly meeting Thursday.

“The cabinet discussed at its weekly meeting the painful and tragic event and strongly condemned the criminal and terrorist acts” that have claimed the lives of the two nationals of Norway and Denmark, said the Government’s spokesman Mustapha El Khalfi during a press briefing.

The judicial investigation will determine the circumstances and objectives of this despicable crime, he said.

Danish Prime Minister Lars Løkke Rasmussen said he was “dismayed, disgusted and deeply distressed” by the “brutal” murder of Louisa Vesterager Jespersen and her Norwegian friend, Maren Ueland, confirming that a terrorist investigation has been opened.

“What was going to be a holiday trip became a nightmare. Two innocent people were brutally killed, and we react with dismay, disgust and deep sorrow,” said the Danish Prime Minister at a press conference on Thursday in Copenhagen.

During this conference, relayed by the Danish channel TV2, the head of the Danish Executive has not dismissed the terrorist mobile of this heinous act.

In his press briefing, Khalfi also said that following the crime, Morocco will raise the security level during the holiday season throughout the kingdom to enhance the peace and quiet for citizens and visitors.

ecurity services remain vigilant but, as usual, the level of vigilance will be raised during the holiday season, he said.

The killing of the women has raised concerns about the impact it may have on Morocco’s tourist sector, which accounts for 10 pc of national income.

In this connection, Mustapha El Khalfi pointed out that no tourism activities or reservations have been canceled for the Marrakech bound.
“Tourist activities continue at the same pace,” said El Khalfi.