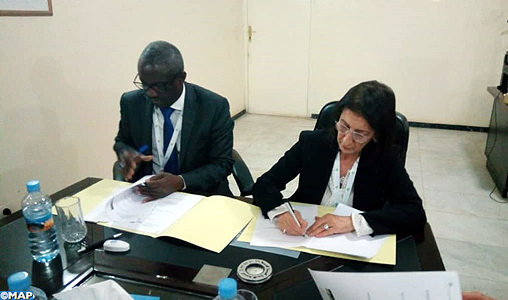 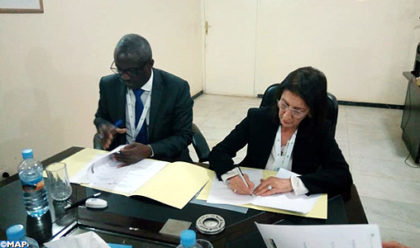 Morocco and Mauritania signed a partnership agreement in the fields of hydrocarbons and mines on Wednesday in Nouakchott, on the sidelines of the 5th “Mauritanides”, a conference-exhibition on the oil and mining sector in Mauritania.

The agreement that was in the pipeline for a few months aims to strengthen the exchange of expertise, know-how, information, and documentation between the two countries in the field of hydrocarbons and to upgrade the personnel’s organizational learning.

The large Moroccan delegation, which participated in the Mauritanides, convened Dec. 11 to 13, held meeting with several companies operating in the fields of hydrocarbons and mines, as well as with Mauritanian officials on the prospects of Moroccan-Mauritanian partnership.

On the sidelines of the event, Nouakchott hosted a business forum aimed at boosting Mauritanian-Moroccan partnership in the energy field.

Although there is a wide-range of renewable energy technologies that are currently being deployed in Mauritania, the country currently lacks the know-how and human capital needed to support the continued growth of this new economic sector.

North Africa Post's news desk is composed of journalists and editors, who are constantly working to provide new and accurate stories to NAP readers.
NEWER POSTFarming: Morocco-Proposed Triple A Initiative at Focus of Meeting at AfDB
OLDER POSTMorocco’s Carrier Receives First B787-9 Dreamliner from Boeing