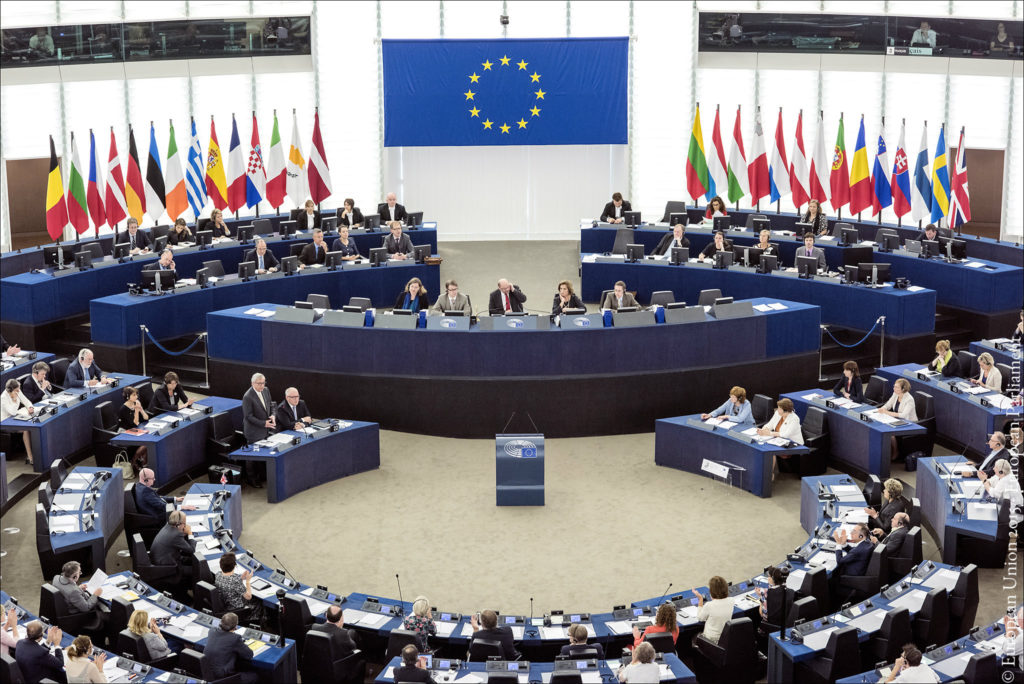 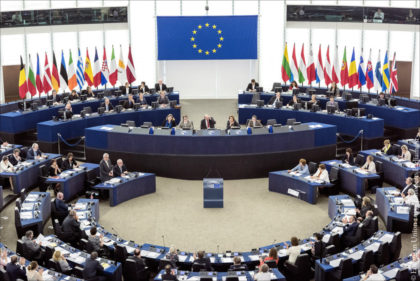 The European Parliament strongly supports the Global Compact for Safe, Orderly and Regular Migration, and welcomes its adoption in Marrakesh, Morocco on Monday, the European institution said, adding it strongly believes that international cooperation on migration must be people-centered and rights-based.

MEPs regret the campaign of disinformation that has led to several countries withdrawing their support from the compact, the European Institution said in a statement, noting that the migration compact is a non-legally binding framework that does not create new obligations for states and is in full respect of the principle of national sovereignty.

The global compact adopted at the intergovernmental conference in Marrakesh is the first global multilateral framework to enhance international coordination on human mobility covering all aspects of the migration cycle, the EP said.

The document is based on the principles of partnership, shared responsibility and the understanding that no country can address the challenges and opportunities of this phenomenon on its own.

The European Parliament has closely followed the processes leading to the UN Global Compacts on Refugees and on Migration, through plenary and committee debates, inter-parliamentary meetings, fact-finding missions and, in April 2018, the adoption of a plenary resolution on the Global Compacts adopted by a large majority.

The Parliament believes that it is central to find long-term solutions to address the root causes of irregular migration and forced displacement.

The European Parliament strongly believes that international cooperation on migration must be people-centered and rights-based. The Universal Declaration of Human Rights – which celebrates its 70th anniversary today (Monday Dec.10) – must be at the core of migration governance alongside existing international law obligations, such as the Refugee Convention. Vulnerable groups and people in vulnerable situations, notably migrant children and unaccompanied and separated children, should get special attention.

Complying with the United Nations Convention on the Rights of the Child and ensuring the best interest of the child must be the primary considerations of all decisions and actions concerning them. Promoting gender equality and women empowerment should be central to GCM, as should be paying special attention to victims of violence and abuse, including sexual or gender-based violence, and of human trafficking.

The European Parliament stresses that is its absolutely essential to turn the compact’s commitments into reality, with strong follow-up and review mechanisms, including the International Migration Review Forum which is to take place every four years beginning in 2021.

The implementation process of the global compact must be transparent and inclusive, involving all stakeholders, and notably parliaments and national human rights institutions. A strengthened parliamentary dimension and public engagement are key to ensure accountability and serve as a bridge towards a broader dialogue on migration that leads to evidence-based policies and political narratives that counteract xenophobia and recognize the need for international cooperation on migration to ensure the benefit of all parties involved.