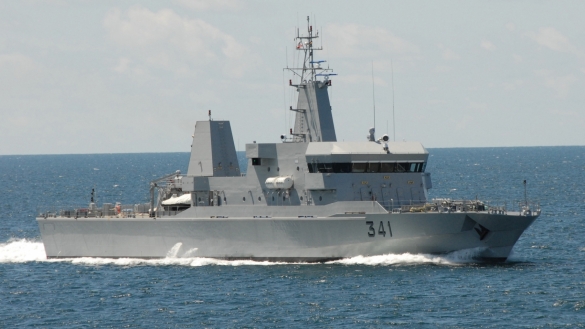 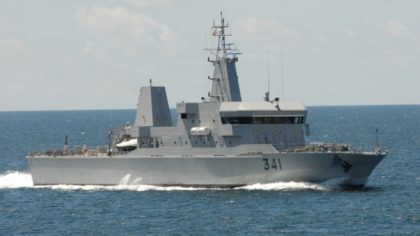 Moroccan Royal Navy continues its rescue and humanitarian mission, saving almost every day sub-Saharan illegal migrants who were on the verge of drowning off the country’s Northern coasts.

On Sunday, the Moroccan navy rescued 47 African illegal migrants who were aboard a stranded makeshift boat after its engine broke down. All the rescued migrants, including three women and four children, were brought safely to the port of Nador.

The Royal Navy coast guard on Saturday (Nov.24) helped 53 sub-Saharan would-be emigrants, including eight women, who were stranded at sea off Nador.

According to military sources, the elements of the Royal Navy found 15 lifeless bodies aboard the makeshift boat, which has been drifting for four days following an engine failure.

On Friday (Nov.23), the Moroccan coast Guards rescued 289 migrants who were also in danger while trying to reach the Spanish coasts. Morocco faces increasing numbers of migrants from around Africa attempting to cross to Europe from its coasts.

During the past nine months, Moroccan authorities have dismantled more than 122 trafficking networks and foiled thousands of migration attempts.

Morocco has regularized the situation of some 50,000 migrants, providing them protection and assistance as well as access to health care and education services, including professional and vocational training.

Morocco will host Dec.10-11 the intergovernmental conference on international migration. The UN conference is expected to work out a global compact for safe, orderly and regular migration.

The global compact for migration will be the first inter-governmentally negotiated agreement prepared under the auspices of the United Nations, to cover all dimensions of international migration in a holistic and comprehensive manner.

President of the UN General Assembly, María Fernanda Espinosa, said this landmark migration accord would ensure all migrants everywhere have their rights safeguarded and are treated fairly.