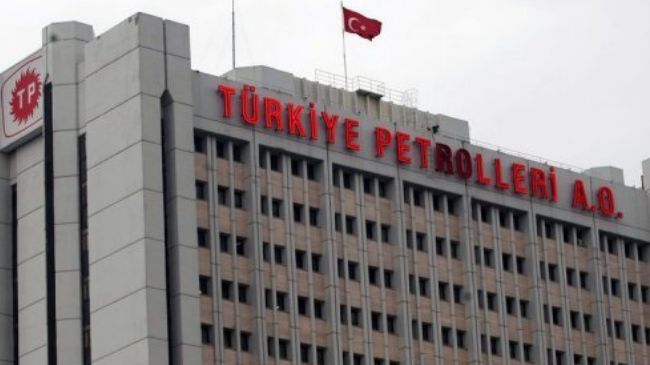 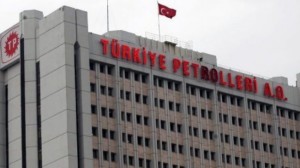 A Turkish company will invest $700 million in an Iraqi steel plant to upgrade its production capacity to 1 million tons per year.
Under the 18-year deal with the Iraqi ministry of Industry and Minerals, the Turkish company will rehabilitate and develop the iron and steel plant located in the Khor Al-Zubair, in Basra, that was initially designed to produce 440,000 tons a year.
The contracting company is required to upgrade the equipment and processing machines and to develop new production lines. The plant refurbishment will take some three years.
According to an official from the Iraqi ministry, part of the profits will go to the province of Basra.
Meanwhile, Iraqi authorities have cancelled an oil exploration deal with another Turkish company, and replaced it with a Kuwait Energy led consortium.
According to Khaleej Times, the Turkish oil firm, TPAO, was ousted amid “worsening ties with Ankara.”
The Kuwait led group and the Iraqi Ministry of Oil recently signed the final contract for the exploration, development and production of Basra’s block 9 which extends over 866 square kilometres.
The deal was awarded to the consortium, which includes Dragon Oil, an independent international oil and gas exploration, development and production company, in May 2012.
The Kuwait Energy group holds 70 percent of interests while Dragon Oil holds the remaining 30 percent.