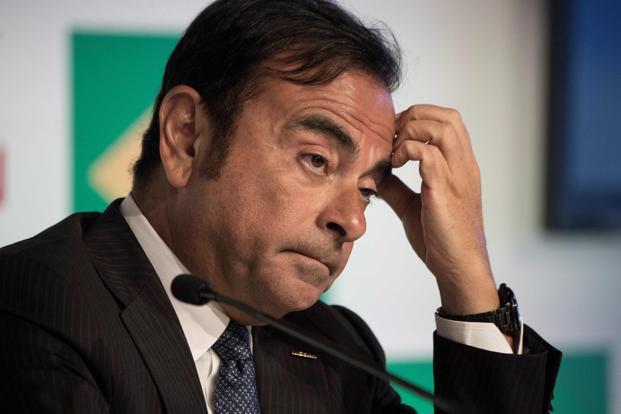 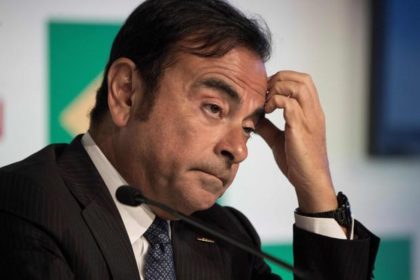 Thierry Bollore who was appointed Renault’s interim leader after the arrest of the company’s chairman in Japan reassured Moroccan suppliers about the stability of the groups activity.

Bollore stressed in a message to Renault suppliers across the globe including Morocco that Renault will maintain its industrial and commercial activities steady in this period.

Carlos Ghosn, one of the world’s most powerful automotive executives, has been arrested by Japanese prosecutors on suspicions of having understated his income on financial statements.

Ghosn stands accused of under-reporting income of about $44m and misusing company funds at Nissan.

As well as being Chairman of Renault, Ghosn is also Chairman of Nissan and Mitsubishi. The alliance between the three companies was forged by Ghosn who created the world’s second-largest car manufacturer.

The French government, Renault’s biggest shareholder, distanced itself from Ghosn in seeking a replacement.