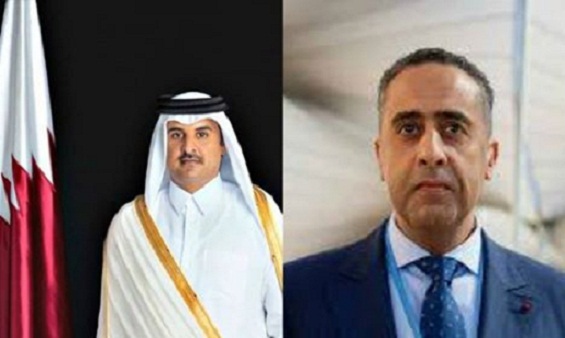 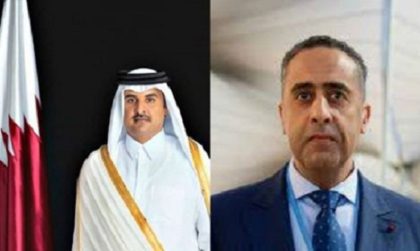 On the sidelines of the event, held in Doha October 29-31, Hammouchi was received by Emir of Qatar Sheikh Tamim Bin Hamad Al Thani.

Hammouchi’s talks with Qatari officials is part of the reinforcement of security cooperation between the two countries.
The agenda of Milipol Qatar 2018 covered three key topics: Cyber security & Cyberthreats; Civil Defense; and Large events security management. The sessions were attended by government-level decision makers, key industry figures and visitors, who had the opportunity to gain valuable insights and knowledge into some of the major challenges and opportunities facing the civil defense industry and homeland security.

Participants in this biennial event debated the security threats and the solutions to address such threats and improve national resilience. They also looked into the latest innovative solutions to secure large-scale events, and crowd management planning and operation. This issue is of particular interest to Qatar which is gearing up to host the 2022 FIFA world football tournament.

Founded in 1996, Milipol Qatar is a trade event dedicated to homeland security founded and organized by the Qatari Ministry of Interior and the French-based Comexposium Security.