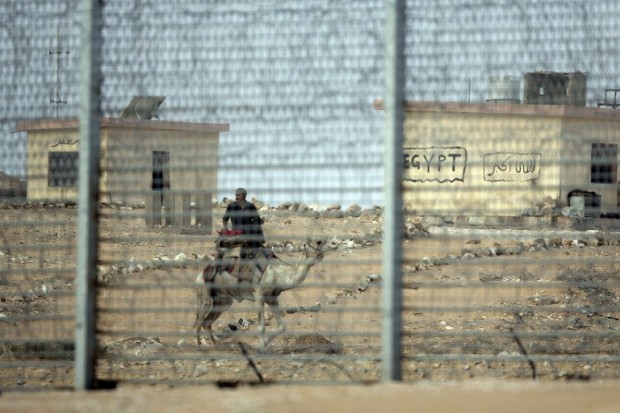 The Egyptian government’s security headquarters in Al-Arish, Northern Sinai, has come under attack of Islamist militants in the region who were armed with mortar bombs and machine guns. 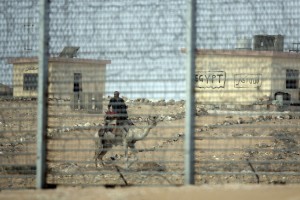 Narrating the incident, a security source said the militants were on rooftops of buildings close to the headquarters before they opened fire. He said that it was like as if explosive devices were set off first before RPG’s were launched. Exchange of firearms later spilled on to the streets and around the headquarters.
The region is heavily populated by Bedouins which usually complain of the central government’s negligence to its concern. The fall of Mubarak seems to worsen the situation because it is largely believed that the Islamist militants took it as an opportunity to boost their activities as attacks on Egyptian security forces and the Israeli border continue to rise.
The Sinai is considered to be an almost lawless area due to the lack of sufficient security personnel to monitor the vast arid land. Since 1982, when Israeli troops withdrew, the Sinai Peninsula has remained under a special security regime mandated by the peace treaty the two countries signed in 1979, which restricts Egypt’s freedom of military action.

What will be Morsi’s reaction?

Egypt’s new president has vowed to restore order after authorizing  the biggest military operation in the Peninsula which involved hundreds of troops with tanks, armored vehicles and helicopters to Sinai in a joint operation with police to raid militant hideouts, arrest suspects and seize weapons when 16 Egyptian border guards were killed  last month.
Security experts however believe that the Egyptian militants are working together with foreign Islamist militants, who take advantage of the lack of law and order in Sinai.

North Africa Post's news desk is composed of journalists and editors, who are constantly working to provide new and accurate stories to NAP readers.
NEWER POSTEgypt: Will tourists come back to the rescue of an ailing economy?
OLDER POSTWashington fears violence over anti-Islam film may spread to U.S.