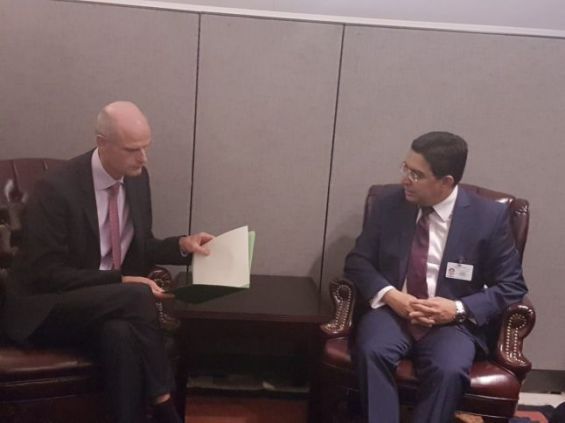 Morocco Asks Netherlands to Stop Meddling in its Internal Affairs 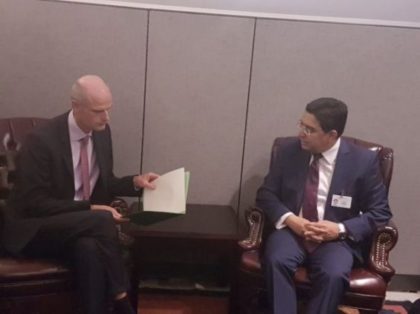 Foreign Minister Nasser Bourita reiterated rejection of any interference in Morocco’s internal affairs after the Dutch Foreign Minister Stef Blok handed, few weeks ago, a report to Dutch Parliament on the events of the Rif .

In the report, the Dutch foreign minister described the verdict against Rif activists as a “matter of concern.”

The Foreign Minister had summoned the Dutch ambassador in Rabat to protest against such interference in the Moroccan justice system.

But in New York, on September 28, Bourita described the talks with Blok as “rough” saying that he reiterated Morocco’s rejection of meddling in its internal affairs.

Morocco’s foreign ministry said in a statement that during the talks, Bourita described the Dutch report as a “blatant side-taking” containing untruths, inappropriate wording and wrong assumptions.

The Ministry said that such a report violates the spirit of bilateral cooperation and mutual respect.

This is not the first time Morocco asks the Netherlands to mind its own business, in April, Bourita told the press following talks with Blok in Rabat that Al Hoceima and the Rif events is a domestic issue that should not be part of any diplomatic agenda between the two countries.

This is a purely Moroccan issue stressed Bourita. “Morocco has no lessons to receive and no talks to have with foreign parties on this issue,” he said.

“Moroccan structures, laws and institutions guarantee to all citizens the freedom of speech and protest,” he added.

The case of Said Chaou, a Moroccan-Dutch drug dealer and former MP wanted by Morocco, is another issue of controversy between the two countries. Morocco demands his extradition but the Dutch government has not responded yet.