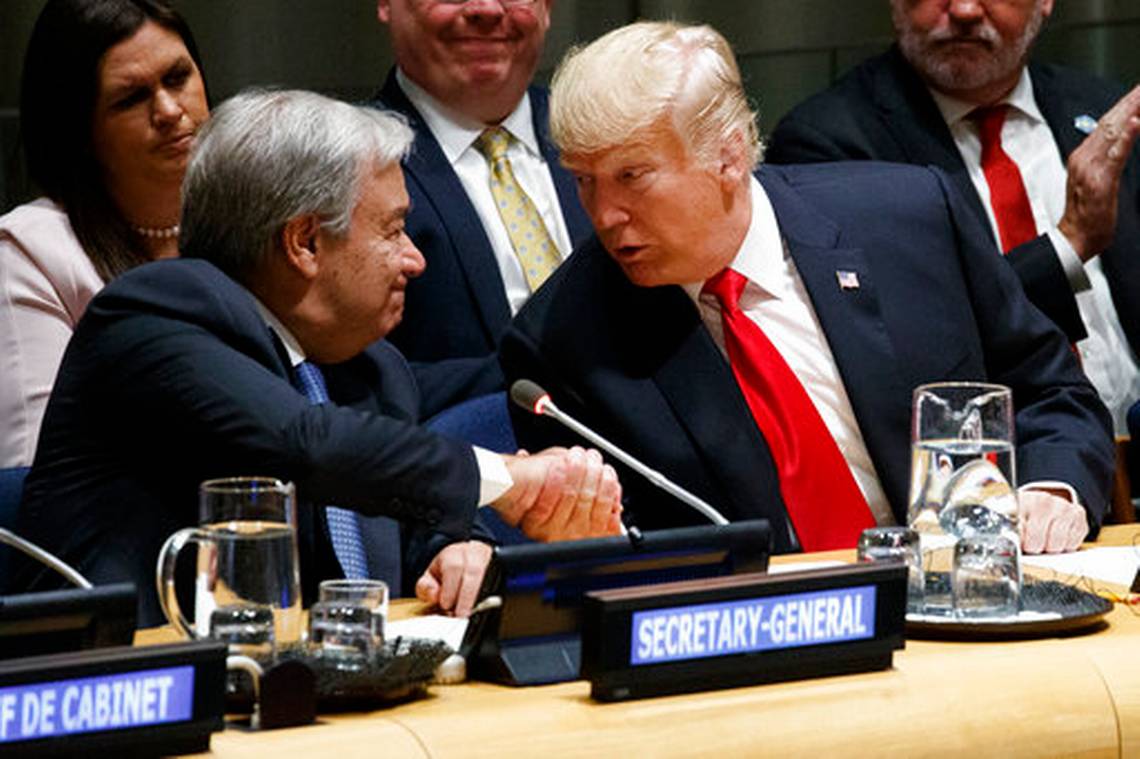 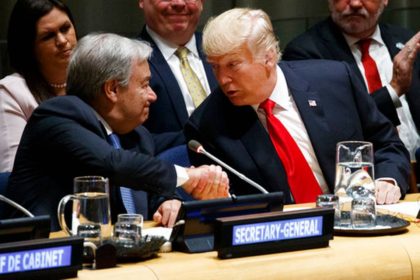 Morocco has signed the declaration of “Global Call to Action on the World Drug Problem” on the sidelines of the 73rd session of the UN General Assembly currently held in New York.

They also reaffirm their determination to tackle the world drug problem in full conformity with international law, including the purposes and principles of the Charter of the United Nations and the Universal Declaration of Human Rights, with full respect for the sovereignty and territorial integrity of States.

The signatory countries of the U.S.-led initiative recognize the world drug problem presents evolving challenges, including newly emerging synthetic drugs which they commit to address and counter through a comprehensive, scientific evidence-based approach, underlining the links between drug trafficking, corruption, and other forms of organized crime, and, in some cases, terrorism.