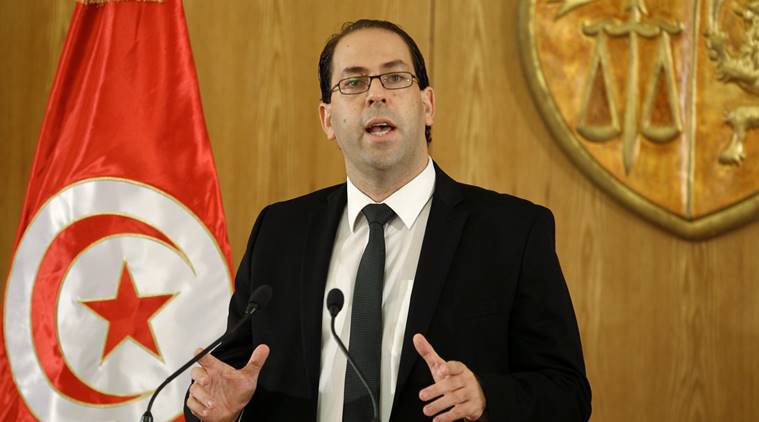 Tunisia in Tumultuous Waters after Suspension of PM 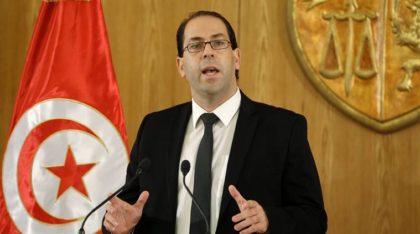 The decision could trigger an implosion in the Ruling party, as it comes after Chahed accused the President’s son, Hafedh Caid Essebsi, of undermining the Nidaa Tounes party.

The party said Chahed will be heard by the disciplinary committee after his comments on the infighting within the party, which, he said, was hindering his government’s efforts to reinvigorate the economy.

“Secondary political conflicts… have disrupted the work of the government, holding it back and blocking the reform process and the decisions necessary to achieve economic growth,” Chahed said in an address to a policy conference.

President Bejji Caid Essebsi had called on the Prime Minister in July to resign as tensions within the party escalate.

Chahed, who took office in August 2016, is the seventh prime minister since the 2011 revolution and already the longest serving. He also has the ear of Western donors.