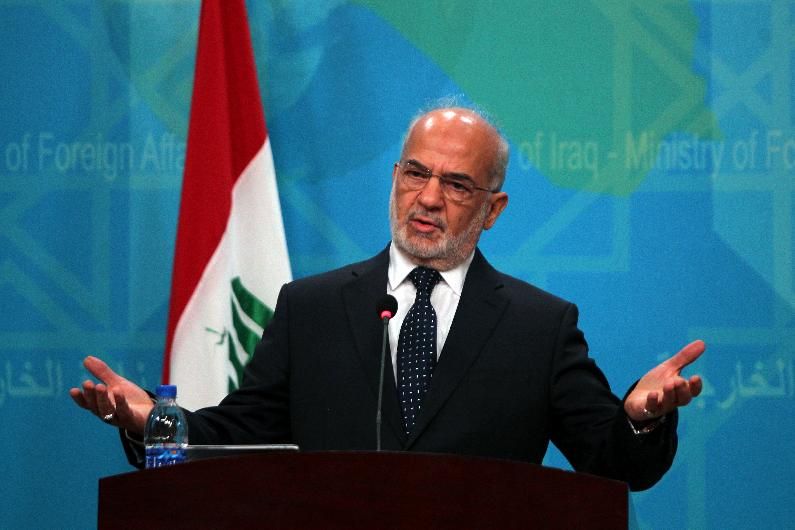 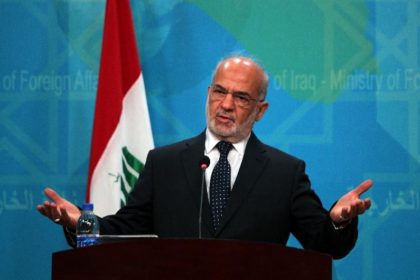 Al Jafaari’s office said the call was made at a meeting with State Secretary to foreign affairs Mounia Bouceta at an Arab League meeting in Egypt.

He expressed Iraq’s willingness to cooperate with Morocco in the fields of security and intelligence to counter the terrorist threat.

The Moroccan official, for her part, stressed the need for holding the joint higher commission to step up coordination with a view to opening the embassy.

She said Morocco is interested in bolstering commercial ties as well as political dialogue with Baghdad.