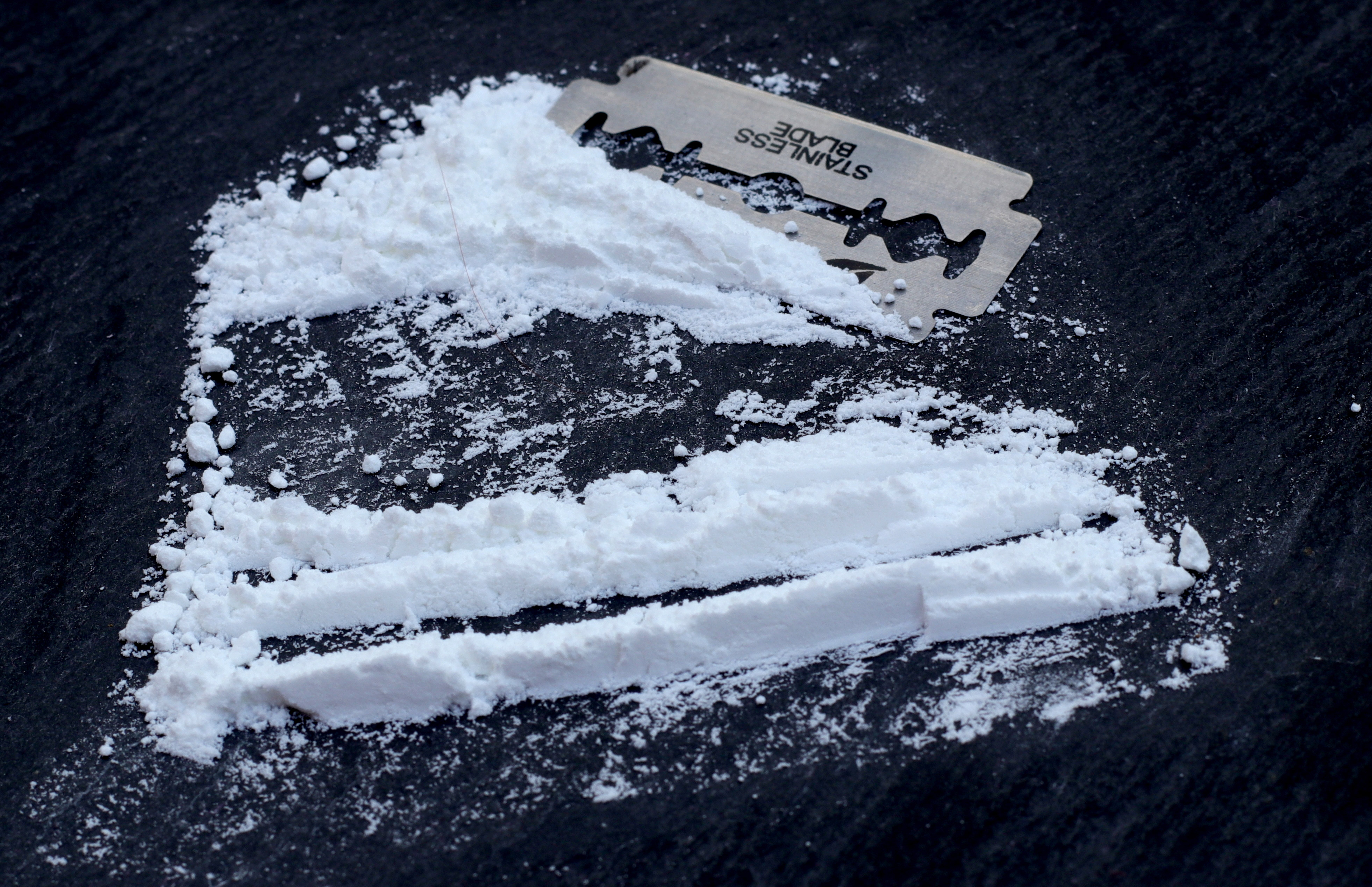 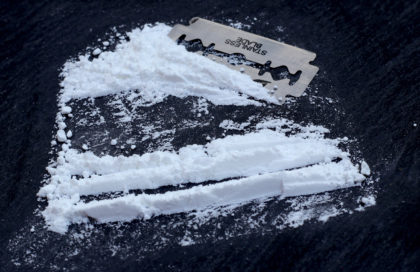 Cocainegate, as the press came to call it, continues to stir heated debate in Algeria after senior officials including major gendarmerie general Menad Nouba are brought before justice.

Authorities seized 701 kilograms of cocaine last May on a ship in the port of Oran. The record haul points to a growing network linking South America to Europe via Algeria.

The bust was one of the largest operations in Algerian history, leading to a police investigation that has identified Kamel Chikhi, an influential Algiers real estate mogul, as the ringleader of a drug trafficking network that distributes cocaine from Brazil to Spain by way of the ports on Algeria’s long Mediterranean coastline.

The seizure uncovered the scale of corruption of Algerian officials after four judges including two general prosecutors were suspended as they undergo trial in this case for bribery.

The suspects include businessmen close to pro-regime RND party, security officials, former mayor of Ben Aknoun, a driver of a senior security official as well as the son of former Prime Minister Abdelmajid Tebboune who had a phone conversation with the main defendant Kamel Chikhi.

The head of the Algerian national security service (DGSN) Abdelghani Hamel has been fired and replaced by Mustapha El-Habiri, head of civil protection directorate, as investigations continue.

Observers consider that the record haul points to a growing network linking South America to Europe via Algeria with Oran becoming a key hub for drug trafficking and money laundering in the country.

Besides sea routes, Algeria’s porous borders are offering propitious conditions for all sorts of trafficking including, drugs, cocaine and cigarettes.