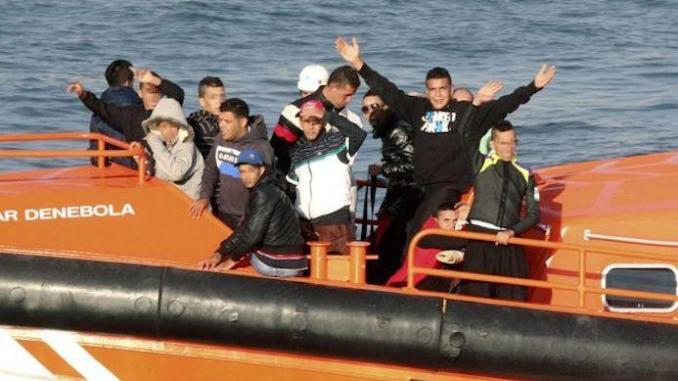 Illegal Migration: Over 3,800 Tunisians Crossed to Italy in 2018 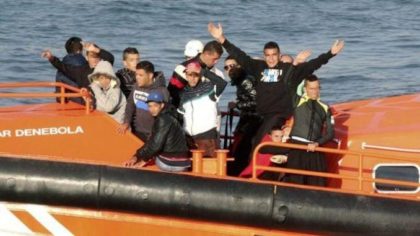 Frustration over lack of economic opportunities and social mobility has driven thousands of disenchanted Tunisians to undertake the perilous Mediterranean crossing in an attempt to reach Europe.

Some 3,811 Tunisian migrants, now in an irregular situation, arrived by sea in Italy during the first eight months of 2018 compared to 1,721 recorded during the same period of last year, according to the Tunisian Forum of Economic and Social Rights (FTDES).

Citing figures from the United Nations Refugee Agency (UNHCR) and the International Organization for Migration (IOM), Forum President Masoud Romdhani reported an increase in the number of victims and missing, saying the number of victims that perished in the sea during that period reached 1,600. He added that 6,369 people have failed to reach the Italian coast, against 3,178 during the same period of 2017.

In statements to the press, Masoud Romdhani said despair, lack of confidence, and the social and economic difficulties in Tunisia force these young people to leave the country.

In this connection, he called on all parties concerned to put in place a comprehensive development plan capable of relaunching economic growth and social balances, underlining the role of authorities in fulfilling constitutional commitments by guaranteeing the rights of Tunisians, especially young people, and by putting in place urgent development plans for the benefit of remote regions.

Romdhani also advocated the adoption of “bold and serious steps” in the fight against corruption and the upgrading of public administration, while working to “revise the economic and social choices that have demonstrated their failure”.

The disenchantment prompted other Tunisians, especially from provinces long neglected by the government, to join extremist groups. At least 5,500 Tunisians have traveled in recent years to Iraq, Libya and Syria to join the Islamic State and al-Qaeda, according to U.N. estimates.

Tunisia, the only nation that emerges as a democracy after the 2011 populist revolts across the region, known as the Arab Spring, continues to face a multitude of political, social and economic challenges.

The economy of the North African nation grew by 2.6 percent in the first half of this year, compared to 1.9 percent during the same period of 2017, according to the National Institute of Statistics (INS).

Tunisian authorities hope to reach a 3 percent economic growth by the end of 2018.