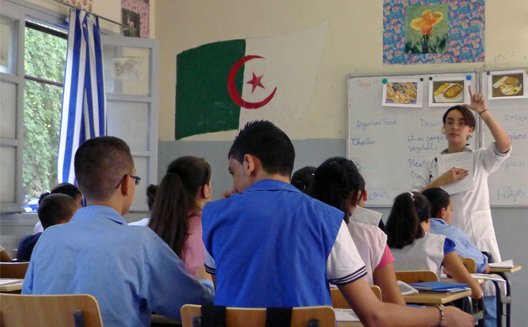 Algeria seeks to have schools run on renewable energy 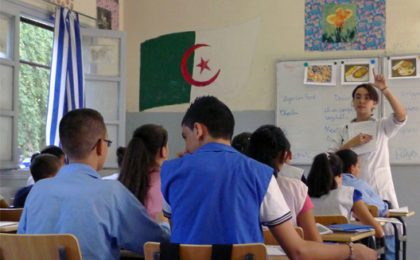 Algerian Minister of Interior, Local Authorities and National Planning Noureddine Bedoui on Wednesday said, the government is planning to equip all primary schools in the North African nation with renewable energy in the next three years.
Mr. Bedoui made the statement when inaugurating a school powered by solar energy in the province of Relizane, about 300 kilometres southwest of Algiers. In his words, the government seeks to provide primary schools countrywide with renewable energy equipment.
In his speech, the Minister stressed the need to rationalize energy consumption and stated that 500 primary schools nationwide were already equipped with solar energy.
Mr. Bedoui also emphasized Algeria’s willingness to use renewable energy at middle and high schools as well as other public buildings.
By 2030, Algeria aims to install about 22,000 MW of renewable power, which would be about eight times the level of natural gas consumption according to today’s standards.
The north African-oil-rich nation is ranked the 10th-largest natural gas deposits holder in the world and is the 3rd-largest supplier to Europe.
However, due to lagging foreign investments, its exports have been in decline and the International Monetary Fund (IMF) warned its economy may be at risk from lingering weakness in oil prices.
The European Union last year, pledged to offer $42.7M in financial assistance to support the energy reform in Algeria.