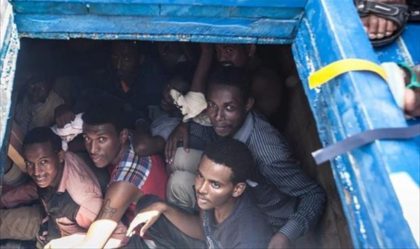 An inter-ministerial commission was created in Morocco to prevent and combat human trafficking in implementation of a law in this regards.

The commission, attached to the head of government’s office, includes members from the judiciary and from the ministries of human rights, the interior and foreign affairs.

The commission will meet once a year to review and put forward proposals to eliminate human trafficking in Morocco.

The new body will also be tasked with elaborating an annual report on the efforts undertaken and the obstacles facing the fight against human trafficking.

According to official statistics, more than 400 human trafficking networks were dismantled in Morocco between 2012 and 2017.