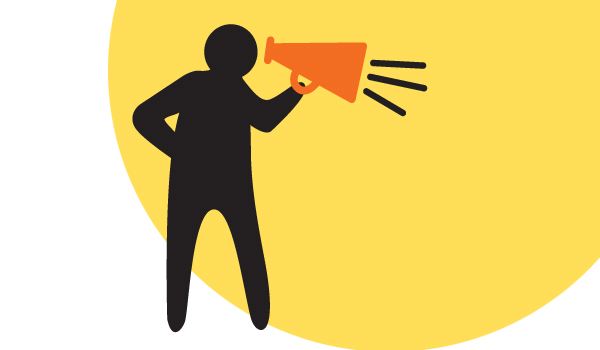 Criticism has started coming from Egyptian big companies which complain that they are being neglected by the government. They blame the government for undermining their role and for harming the economy at large.
A new cast of Islamists has emerged at the lead of business despite promises of a “Renaissance Project” by the government. Nassef Sawiris, chairman and chief executive of Orascom Construction Industries, Egypt’s largest listed company said the crisis “has paralyzed economic policy-shaping” which has to be on top of the government’s agenda.
Some of its investors have started transferring their listing to NYSE Euronext Amsterdam or exchange their stakes for stock in OCI NV.
Venus International has said it is struggling because of pressure on the depreciating Egyptian pound. Its chief financial officer, Sadri Marathi, warned that “sooner or later we will feel that the Egyptian population will be massively suffering from the economic crisis.”
EFG Hermes, Egypt’s biggest investment bank, said its sale to Qatar’s QInvest had been delayed as regulators scrutinized the takeover which was supposed to end in November.
Shafik Gabr, a billionaire industrialist and chairman of Artoc, an Egyptian conglomerate with interests in automobiles, real estate and publishing, said the lack of economic stability was having “serious transition costs” linked to the economic stability in Egypt. He pinpointed issues such as significant subsidies, inelasticity of exports, heavy costs due to disruptions, exchange rate, inflation and unemployment” are causing various stresses on the economy. He emphasized that the country has the potential for revival but questioned its political economic and social will.
Big companies pay the highest taxes and employ thousands of people but the government is focusing on small and medium sized enterprises. This is one of big companies’ resentment and grudge against authorities.
CATEGORIES BusinessEgyptFinance
Share This