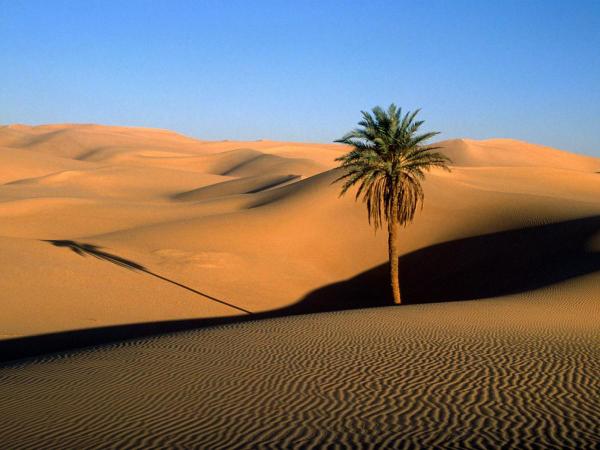 Southern Algeria is dominated by the Sahara desert. The dunes, mountains and wilderness of the region have been seducing adventure travelers for decades but the lure seems close to fading away.
However, the tourism industry in southern Algeria will probably suffer seriously after the latest attack on a gas and oil field in In Amenas.
Desert tourism had its best days in the 1980’s when more than 20,000 tourists visited the region.
This was the time when restrictions were few and visitors were free to travel without the local tourist agencies that are now mandatory. According to authorities in Tamanrasset, the main Saharan city, tourists visiting the deep south dropped from 1,807 in 2011 to 643 last year. Some of the bookings for this year have already been cancelled after the attack on the gas plant, said Azzi Addi Ahmed, head of the local tourism association.
The region has long been loved by Europeans. The towering dunes and palm-fringed oases that epitomize the desert can be found in Algeria’s Grand Ergs. Even farther southward, the rugged wind-carved mountains are dotted with 10,000-year-old cave paintings.
Algeria has closed access to its Sahara during the days of its civil war but reopened it in the late 1990’s which led to an influx of European tourists to the region. It will receive a major blow in 2003 when a precursor to Al Qaeda snatched 32 foreign tourists, though all but one were eventually rescued and business recovered.
The recent crisis in Mali and its impact on neighboring countries and on the whole Sahel-Sahara region have forced agencies to close because of security reasons which Iyad Gholami of the Assouf desert travel company in Tamanrasset describes as “collateral damage from the security crisis.”
In December, the remaining agencies petitioned the government to save the industry but many consider the recent attack as game over.
CATEGORIES Eating outLifestyle
Share This

North Africa Post's news desk is composed of journalists and editors, who are constantly working to provide new and accurate stories to NAP readers.
NEWER POSTEgypt: Big companies speak out
OLDER POSTEgypt Pins All Hopes on IMF to Stabilize Economy