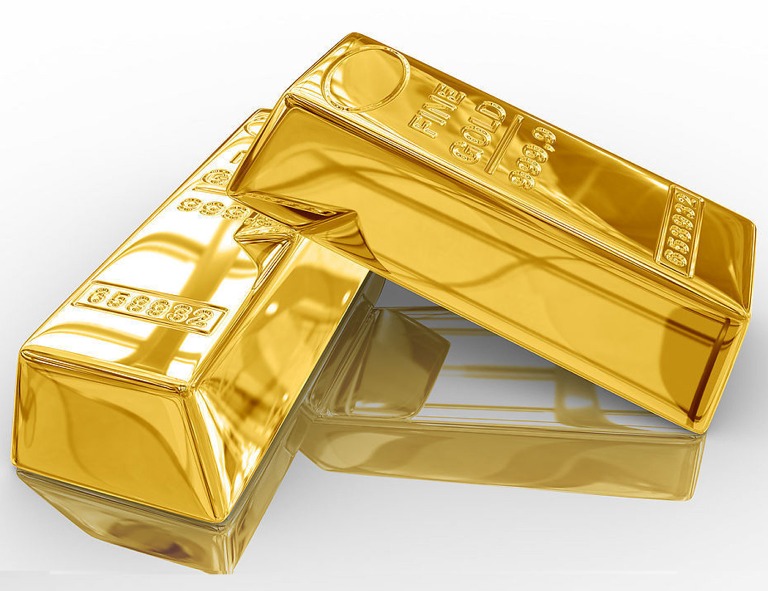 Kanosak to Exploit Gold in Mauritania 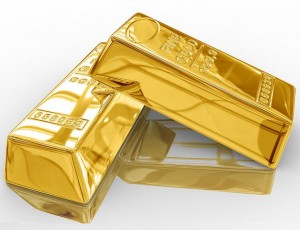 Kanosak Capital Venture Corporation has announced that it has acquired 90 percent interest in ‘’la Société Mauritanienne d’Exploration’’ (“SEM”) from Wafa Mining and Petroleum S.A., a Mauritanian company.
In exchange for the acquisition, Kanosak, a Canada-based capital pool company, issued 100,000 common shares and paid US$100,000 in cash. Additional contingent consideration of common shares and US$200,000 will be paid on each of the ensuing first and second anniversaries of the closing date.
However, SEM still keeps the right to prospect and develop the Kneivissat 2 license, an 830-square-kilometer property, close to the Tasiast mine in north-western Mauritania.
Kanosak has already voiced its ambition to pump $3 million in exploration activities.
The payment of the sum depends on the results of its explorations and it could be through cash, common shares issue and exploration expenses.
Speaking about the acquisition, geologist Dr. Michel Jébrak who was part of the original Tasiast gold deposit discovery said the geological context of the permit shows strong similarities to the Tasiast gold deposit making it “very favorable”. He said some “highly prospective structures seen on the Tasiast property extend onto the Kneivissat property.”
After the acquisition, Kanosak swiftly moved on to make some key board and management appointments. New faces have been appointed to occupy the positions of director and Chief Financial Officer and an interim president has been named. The newly appointed executives are very experienced and highly familiar with Africa, mining activities, gold business and accounting.
Wafa Mining and Petroleum S.A. is owned and operated by Wafa Group S.A., an influential industrial and professional family enterprise in Mauritania whose business interests include activities in the areas of import, processing and distribution of food products, public works, real estate, construction and natural resources.
CATEGORIES BusinessFeaturesFinanceHeadlinesMauritania
Share This