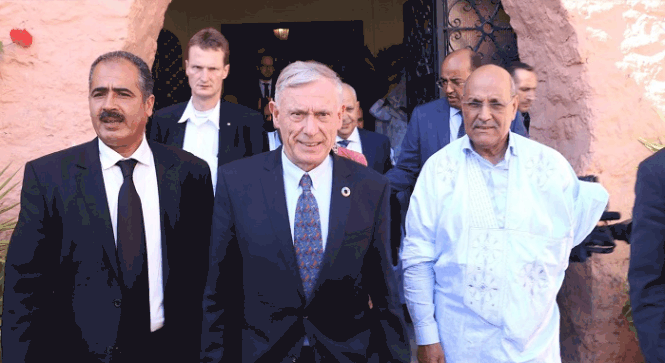 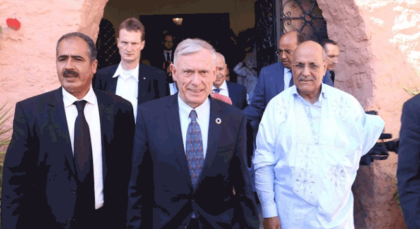 UN Secretary General’s Personal Envoy for the Sahara, Horst Kohler, who paid a visit to the Sahara met with members of the regional commissions for human rights (CRDH) in Laayoune who briefed him on their work and the human rights conditions in the region.

President of the CRDH in Laayoune said the meeting with Kohler examined issues relating to human rights, notably the violations inflicted on the population held against their will in Tindouf camps.

Kohler also met community leaders in Laayoune and Smara who expressed attachment to the autonomy initiative as a lasting solution to Sahara artificial conflict.

The UN envoy had earlier visited Rabat where he conferred with Head of the Government Saad Eddine Othmani and Foreign Minister Nasser Bourita.

The visit to Morocco is part of the UN mediator’s second tour in the region that also took him to Algiers, the Rabbouni Camp and Nouakchott.

Yet, it was his first visit to the Sahara. The trip to the Southern provinces came after the adoption of resolution 2414 last April, which reaffirmed the primacy of the autonomy plan and called for a realistic solution and compromise in order to reach a political solution to the Sahara issue.

The resolution also calls on Algeria to strongly contribute to find a political solution.

Morocco maintains that a political solution to the Sahara is only possible within its territorial sovereignty and stresses that the UN is the only body entitled to lead negotiations.

The Kingdom also calls on Algeria to shoulder its responsibility and that no direct negotiations can be undertaken with Polisario unless Algeria is also brought to the table.

In a letter to UN Secretary General earlier this year, King Mohammed VI rebuked Algeria for arming and backing politically and diplomatically the separatist Polisario front.