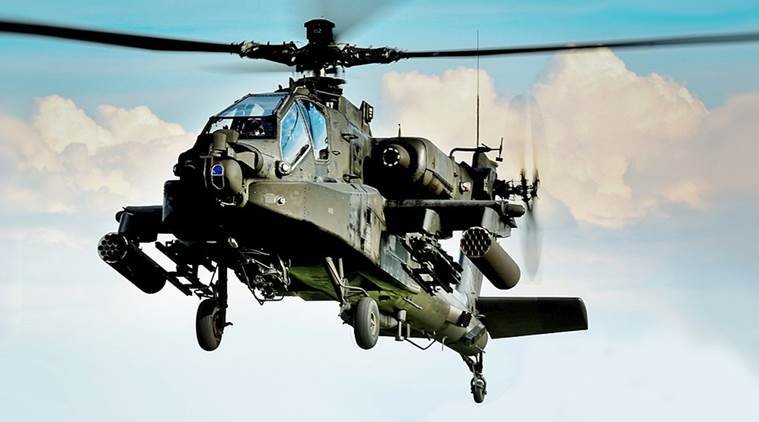 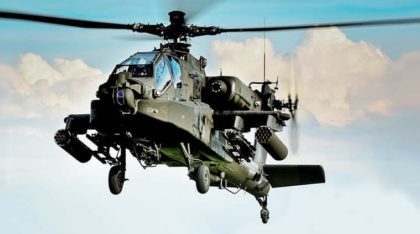 Finally Morocco is filling the gap in its helicopter attack capacity as the country is reportedly negotiating the purchase of the mighty Apache AH 64.

The deal might have been sealed during a visit by Morocco’s chief of Staff Abdelfattah Lourak last April in Washington, le360 reported.

The news come after reports raised a possible acquisition of Turkish T-129 attack helicopters, an aircraft that is highly appreciated by international air forces.

But the Apache remains the best performing attack helicopter since it was first launched in 1989.

The AH-64D Longbow was deployed by the US Army in Afghanistan as part of Operation Anaconda, in support of Operation Iraqi Freedom and, from June 2003, in South Korea.