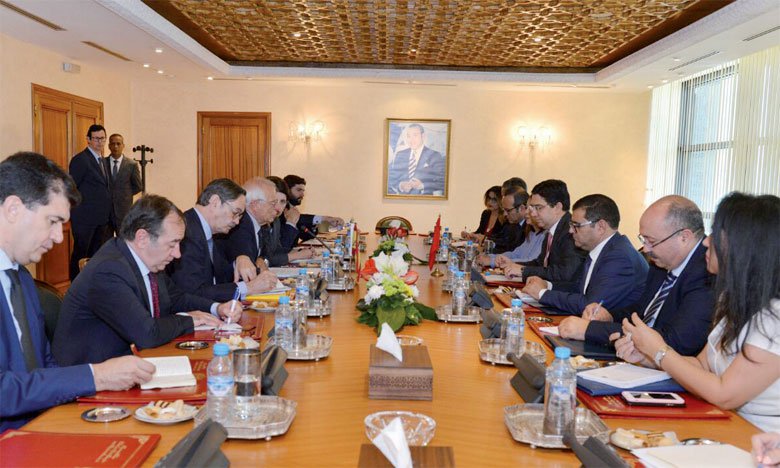 Reception Centers not a Solution to Illegal Migration- Morocco Says 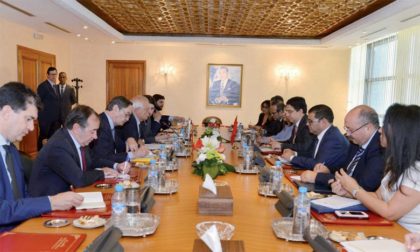 Morocco has formally rejected the creation of migrants’ reception centers in the Kingdom as it deems the measure unhelpful to address illegal migration.

“Morocco rejects and has always rejected these kinds of methods for managing the issue of migration flows,” Nasser Bourita said in Rabat after meeting his Spanish counterpart Josep Borrell.

Bourita expressed satisfaction at the level of Moroccan-Spanish cooperation in the field of migration.

This cooperation “is a model as it treats the issue in holistically,” he said.

Morocco and the Maghreb in general is increasingly becoming a favorite route for migrants who risk their lives in the Mediterranean to reach Europe.

The mayhem in Libya and the tightening of border control by Turkey is pushing increasing numbers of illegal migrants to opt for the Maghreb route.

Spain is the third biggest destination for migrants in the European Union after Italy and Greece. Spanish authorities have just saved Friday 90 migrants off Mediterranean coasts.

While the number of migrants trying to cross the Mediterranean has halved this year compared to 2017, the total reaching Spain has tripled, according to the International Organization for Migration.

Some 12,155 people have arrived in Spain so far this year, the IOM’s most recent figures show, and a further 292 died in the attempt.