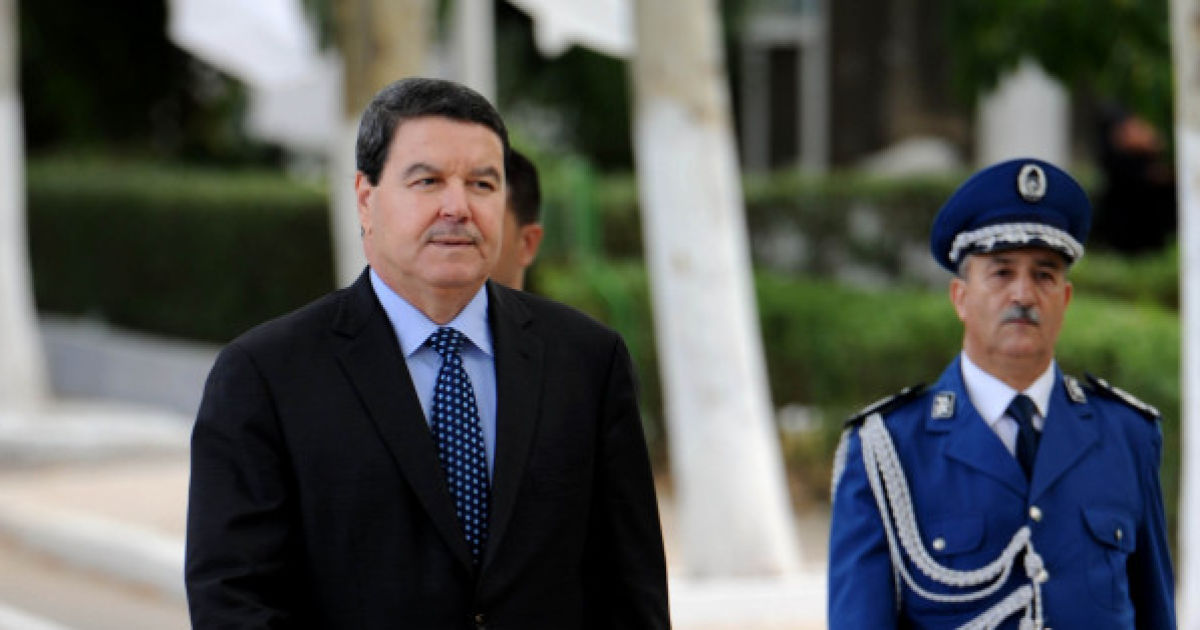 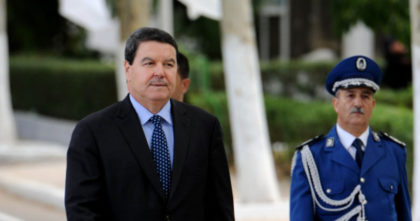 The head of the Algerian national security service (DGSN) Abdelghani Hamel has been fired and replaced by Mustapha El-Habiri, head of civil protection directorate, as investigations on the recent seizure of 700 kg of cocaine in Oran port drags foot.

A presidential decree Tuesday announced Hamel’s dismissal without giving any reasons behind the move.

However, local media el Watan notes that the dismissal came a day after the former DGSN head made ‘chocking’ comments in connection with ongoing investigations over the seizure in May of 700 kg of cocaine in the country’s second city port.

“There were excesses and interferences. Fortunately judges were clever,” Hamel was quoted as saying by local media, during a visit to Oran.

“And I say he who wants to fight corruption must be clean,” he added.

Hamel’s own driver was arrested in the cocaine issue investigation.

“Even if the police institution is not in charge of the case (of cocaine), we are in possession of dossiers that we will hand over to justice.”

The size of the seizure put Algeria under the international spotlight. Reporters and whistleblowers have denounced underhand dealings as well as money laundering in connection with the incident.

Some analysts also argued that Hamel is victim of his political ambition.

The 62-year old man, known as a protégé of President Bouteflika, is viewed as a potential replacement of ailing Bouteflika for next year elections even if the President himself is being encouraged to run for a fifth term in office.