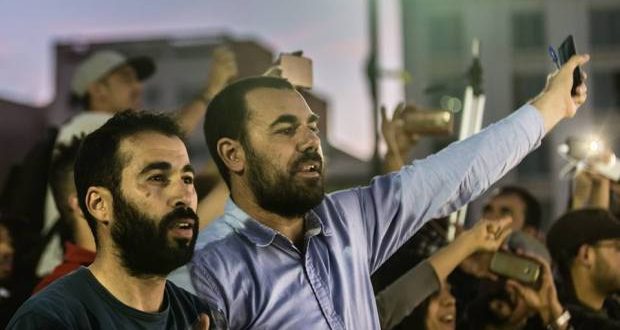 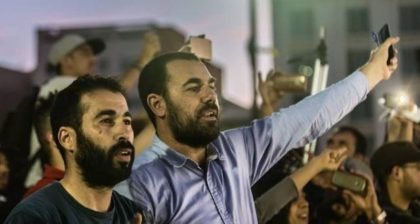 The 53 people who were arrested last year following the protests and violent events that took place in Al Hoceima were given prison terms ranging from one year suspended sentence to twenty years in prison.

The protest leader, Nasser Zefzafi and three of his colleagues were sentenced to twenty years in prison.

Zefzafi was arrested in October 2017 after interrupting a Friday sermon. He and other activists in this case are accused of receiving funds from a foreign party, endangering public order and plotting against the Kingdom’s unity.

Three defendants received 15 years in prison in a verdict that was announced late Tuesday by an appeals court in Casablanca.

The Rif protests erupted after the appalling death in October 201 of Mohcine Fikri who was crushed in a garbage truck while trying to retrieve his confiscated fish.

The Rif events have propelled a government reshuffle with the dismissal of ministers who were found guilty of delays in social and economic projects in Al Hoceima.