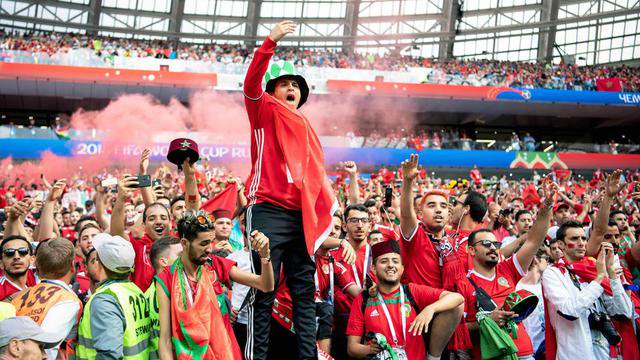 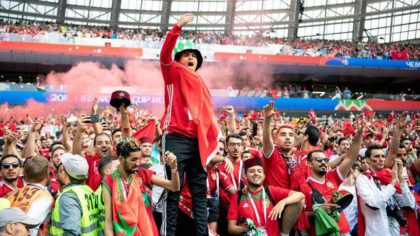 The Atlas Lions delivered one of the most enjoyable and thrilling performances in Russia 2018, dominating Iran and Portugal but losing to both due to bad lack and unfair refereeing.

In their last game in group B, they almost beat Spain if it wasn’t for the unfair use of the VAR, which ironically was called a Verification Against Africa as it has only been used in support of Western teams.

The Moroccan squad, led by France’s Hervé Renard, held Spain to a draw 2-2.

Boutaib opened the score for Morocco in the 14th minute before Spain equalized in the 19th minute. The Moroccans were again leading the score with a magnificent header from Ennseyri in the second half.

Spain managed to draw thanks to the VAR technology, which confirmed its second goal.

The double standards in using VAR by FIFA stirred the anger of Moroccan players and fans who denounce a discrimination against their team and African teams in general who were denied penalties in the World Cup.

A petition was launched to demand FIFA to replay the match against Portugal, which was marred by referee errors that denied Morocco many penalties.

Despite leaving early, the Moroccan squad entertained its fans and showed an uncompromising play auguring well for Moroccan football in the years to come.