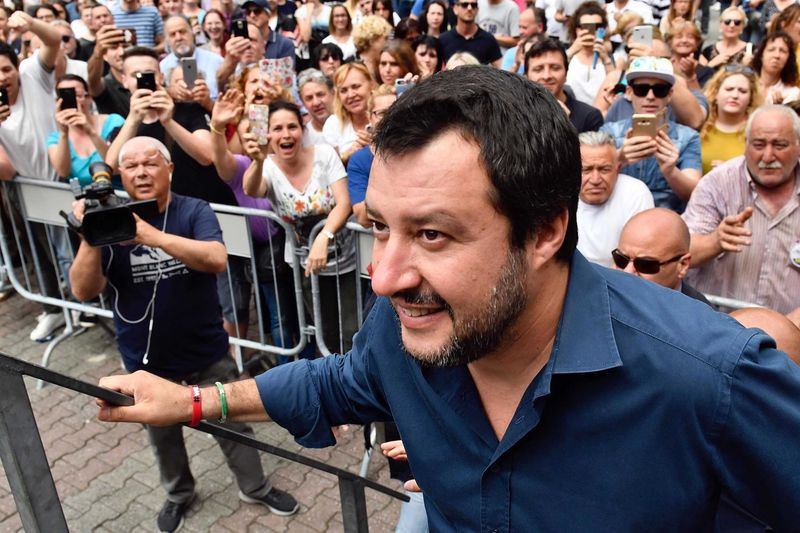 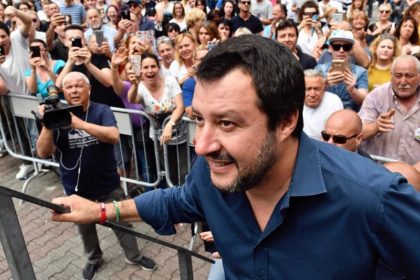 Italy’s Interior Minister Matteo Salvini, who is vowing a new hardline stance on migration, on Monday used his first foreign visit to Libya to demand an asylum reception centre in the North African nation to cut the flow of migrants into Europe.

Salvini called for migrant centres to be set up in Africa as Rome raised pressure on its European Union partners to take a much tougher approach to immigration.

Salvini vowed to tackle the issue of “undercover illegal immigration” during talks with senior Libyan officials in Tripoli.

The reception centre would help Libya stop being a funnel for migrants seeking to travel to Europe, Salvini said, describing the current situation as an “emergency”.

The Italian government will uphold the need to protect the frontiers to the south of Libya, because neither Libya nor Italy can be alone in shouldering the burden of illegal immigration, he said.

Italy is seeking to build on a deal struck with Libya in 2016 to stem the numbers of people trying to make the crossing from the North African coast.

Salvini praised the Libyans for their “excellent work” and vowed to halt European aid groups with rescue ships in the Mediterranean.

Earlier this month, Salvini vowed to no longer let charity ships offload rescued migrants in Italy, leaving one ship stranded at sea for several days with more than 600 migrants.