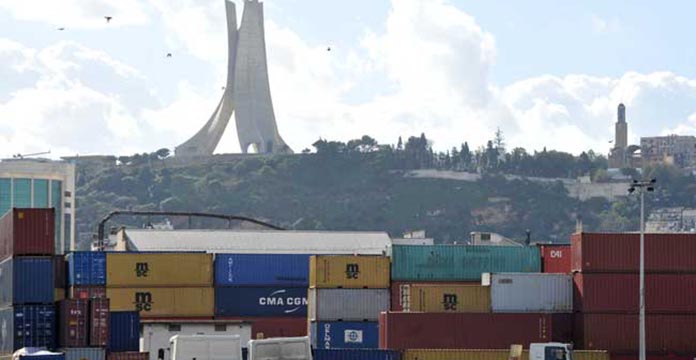 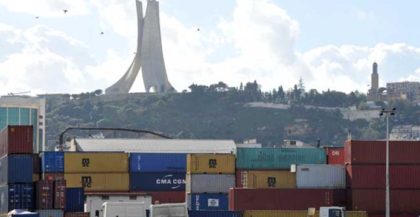 Imports continue to drain Algeria’s foreign exchange reserves, which are expected to end 2018 with $85 billion as the country reels under the drop in oil revenues.

Reserves were at $90 billion by the end of May, almost less than half the $190 billion reserves registered in end 2014 prior to the oil price slump.

But if oil prices, which rose slightly to 70 dollars a barrel, drop again that could drain Algeria’s reserves to about $70 billion by the end of the year.

The import restriction policy adopted by the government has not averted the steady depletion of the country’s reserves as arm purchases tip the trade deficit.

Analysts see the government’s import restriction policy as doomed to fail due to the lack of domestic production.

Importers have warned that limiting imports on such vital products as medicine will result in serious shortages. Queues already started in front of some pharmacies where citizens line up to buy rare medicine.