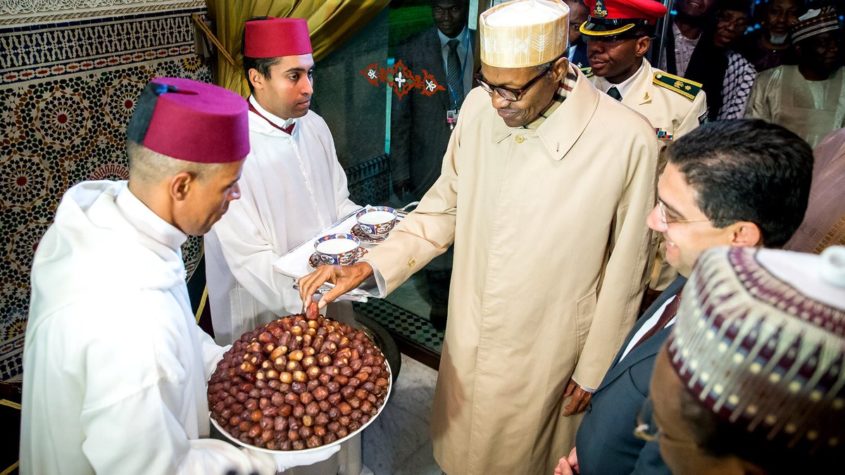 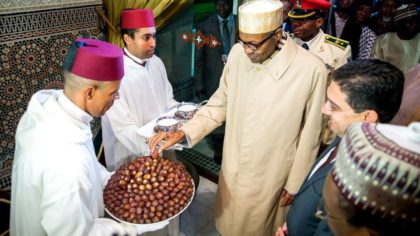 Moroccan-Nigerian cooperation has gained momentum during the past couple of years, prompting an upbeat outlook of the business community over the two countries’ economic partnership.

Morocco and Nigeria are two regional powers. They are aware of their huge potentials and untapped resources. Their economies are complementary, not competitive.

The North African Kingdom has the world’s largest phosphate reserves along with the biggest phosphate company, while Nigeria is Africa’s biggest oil producer.
The two countries, looking to diversify their economies, are convinced that building a “win-win” alliance will deliver a positive outcome, make them stronger and serve Africa’s geostrategic interests.

The two leaders are meeting this Sunday in Rabat where the Nigerian President is on an official visit. According to press reports, talks between the two Heads of State will focus on the Morocco-Nigeria pipeline project and phosphates, agriculture and fight against terrorism.

This summit meeting shows the two leaders’ commitment and determination to work together for a prosperous future in Africa and inclusive regional economic growth.
According to some experts, the huge gas pipeline project, to stretch along the West African coast from Nigeria to Morocco, will have a positive impact on over 300 million Africans.

The pipeline, which will eventually supply Europe with Nigerian gas, will also speed up electrification projects across West Africa and help set up a competitive electricity regional market.

The OCP group, Morocco’s state-owned company, has also pledged to build a fertilizers plant in Nigeria within the frame of its expansion in Africa.
The project will offer Nigerians fertilizing solutions adapted to their soil and agriculture. It will also provide fertilizer products at competitive prices and support Nigeria’s agricultural development plan.

Besides these landmark and ambitious economic projects, Nigerian special forces have reportedly received training in Morocco on counter-terrorism, a training which shows that the relationship between the two African countries is thriving and setting the example of a successful solidarity-based South-South cooperation, spearheaded by the Moroccan monarch.

Morocco is gaining credibility in the Continent as a reliable partner thanks to its inclusive projects launched in Africa. All these projects seek to speed up the socioeconomic development of Africans, promote regional integration and ensure African food security, peace and stability.