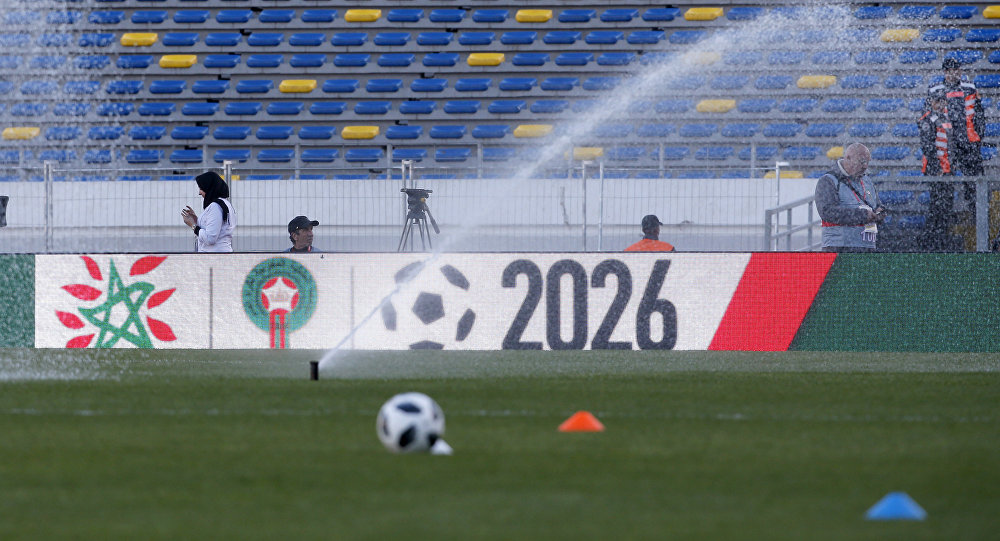 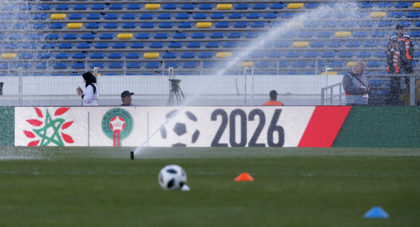 FIFA council has ratified the Moroccan and North American bids which are now poised to run for a decisive vote on June 13 in Moscow.

Last week, Morocco’s bid to host the 2026 World Cup passed the FIFA Taskforce test and is set to compete with a joint United States, Canada and Mexico bid.

Morocco scored 2.7 out of five in the Taskforce test while the joint bid scored four.

FIFA’s Taskforce said it had obtained “enforceable government guarantees” which state the 12 host cities in Morocco will have a sufficient number of hotel rooms by 2026.

“We can guarantee a magical, vibrant World Cup for players and fans in all of our cities,” said the committee.

Morocco is making its fifth bid to host the FIFA World Cup.

Despite the edge in infrastructure enjoyed by its North American rivals, Morocco, where football is the most popular sports, is confidently bidding, as it seems more prepared than ever to host the tournament.

Morocco is banking on support from football federations in Africa, the Middle East and Europe in the new FIFA voting system that scrapped the old vote by FIFA’s Executive Committee after corruption scandals broke out.

Morocco, which launched its official campaign bid late last January, is promising a “compact tournament” when compared to its rivals. Flights between Moroccan cities would not take more than 80 min, the train system is efficient and the upcoming launch of the high-speed train (TGV) between Tangier and Casablanca as well as the well-connected highway network makes transportation easy for fans.

Morocco’s proximity to Europe is also playing in its favor as most voters from the old continent will consider making things easy for their fans and teams alike instead of taking the transcontinental and more expensive flights.

The Trump factor may also be exploited by Morocco. The US travel restrictions and visa requirements may dissuade many fans from taking the journey to support their teams. Countries reluctant to give the US the obvious propaganda victory of winning the World Cup bid in Moscow may just vote for Morocco.

Security and stability are also issues that Morocco is willing to showcase to win the bid. In 2003, Morocco welcomed 4 million tourists. In 2017 there were almost 11 million tourists visiting the country, a number that would be unimaginable without its stability and safety record. The Global Terrorism Index last year recorded Morocco as safer than Spain, Belgium and Brazil, and far safer than the US, UK or France.

Morocco’s bid committee said the country will spend $15.8 billion on stadiums and infrastructure if it wins the bid to organize the 2026 World Cup.