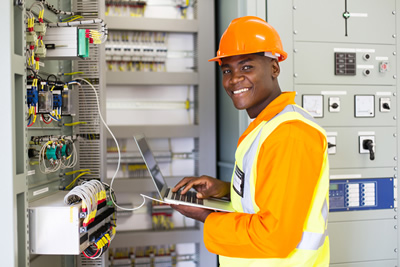 The United Nations Conference on Trade and Development (UNCTAD) commended Morocco for the migration policy it adopted under the leadership of King Mohammed VI.

“The experience of Morocco features prominently…and provides insights for many countries to learn from,” said the UNCTAD in a flagship report on development in Africa, underscoring the benefits of migration in the continent and debunking myths surrounding the phenomenon.

“Addressing the challenge of migration requires an innovative approach that allows for assessing causes, impact and identifying solutions, particularly by building synergies between development and migration policies. We must work together to develop an African agenda on the topic that would articulate a common vision of ways and means of dealing with the question of migration within our continent and in international forums,” the report quoted King Mohammed VI of Morocco as saying.

Echoing the Moroccan Monarch, the report dispelled a set of myths surrounding migration and maintained that labor mobility within Africa is beneficial for both receiving and emitting countries.

A widespread myth is that migration causes unemployment in receiving countries. The report dispels such a fallacy saying that the socio-economic indicators in destination countries actually did not worsen. Intra-African migration is rather a catalyst for economic growth.

King Mohammed VI, in his quality as African Union leader on the issue of migration, submitted last January the “African Agenda on Migration,” a non-binding document permeated by a co-development approach and containing ideas, proposals and thoughts shared by official institutions, civil society organizations and researchers from Africa to address migration challenges.

The agenda highlights the need to harness the economic and social benefits of migration in the continent and advocates “an approach based on national policies, sub-regional coordination, a continental vision and international partnership.”

This Agenda should seek to make migration a lever for co-development, a pillar of South-South Cooperation and an instrument of solidarity.

Recently, AU’s Peace and Security Council adopted one of the Agenda’s key recommendations, i.e. the setting up of an African Migration Observatory with the tasks to understand, anticipate and act.

Besides advocacy for a solidarity-oriented migration policy, Morocco gave the example at home by launching a large-scale operation to regularize the situation of thousands of migrants notably from Sub-Saharan Africa. The operation has benefited so far over 24,000 people.