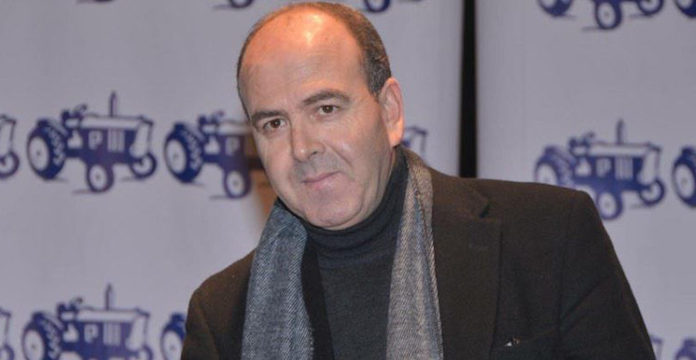 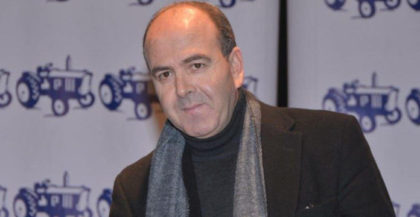 Benchamach was elected by the party’s national council with 439 votes while his two rivals, Mohamed Soulouh and Hadi El Hiba, received 39 and 35 votes respectively.

Benchamach, who serves as Speaker of the Upper House, was born in 1963 in Al Hoceima in a poor family.

In the 1980s he was a member of extreme-left students organization UNEM at the university of Oujda. He was arrested in 1984 and served a two-year prison term in Oujda for his student activism.

The earthquake that hit Al Hoceima in 2004 prompted Benchamach to return to politics with the creation of the Rif association for solidarity and development.

Benchamach was also a founding member of the movement for all democrats, the bedrock of PAM party.

He spearheaded the PAM parliamentary group (2009-2015) and served as a president of the commune of Yaacoub El Mansour in Rabat during the same period.