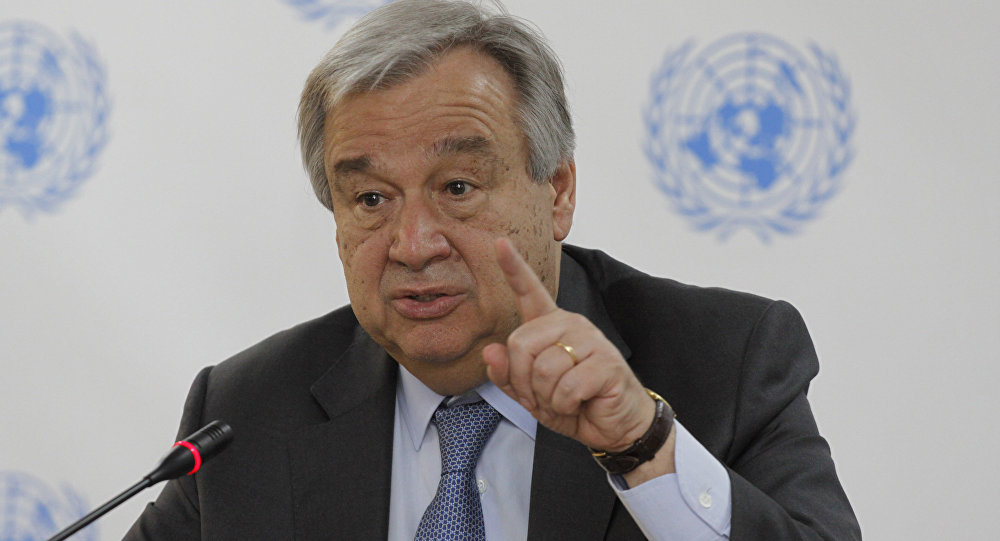 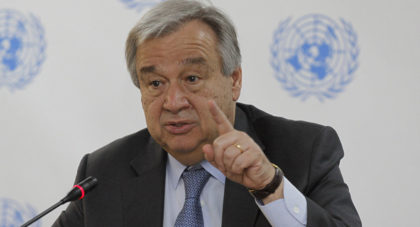 In preparing military activities east in Tifarity buffer area in the Sahara, the Polisario and its mentor Algeria have once again flouted UN agreements putting the region on the verge of implosion.

Morocco made it clear in a statement that any attempt to change the status of the area east of the security wall constitutes a casus belli and “a blatant challenge to the authority of the Security Council.”

While condemning the provocations, the Moroccan foreign ministry held Algeria responsible for emboldening the Polisario to take such reckless actions that sap all efforts to reach a political solution to the conflict.

Secretary General Antonio Guterres called in a statement for maximum restraint, saying that he is “closely following the developments.”

“No action should be taken, which may constitute a change to the status quo,” he said.

These provocations come after the UN Security council adopted resolution 2414 in April, which has commended Morocco for its restraint in dealing with Polisario’s incursions east of the berm.

The Security Council will deliberate in five months a new mandate for the UN mission in the Sahara (MINURSO).

The resolution, which calls the Polisario to maintain the buffer zone status of the areas east of the security wall, condemned any transfer by the separatists of administrative functions from Tindouf to the buffer zone.

Media reports said that Morocco has strengthened its military capabilities to respond to any attempt to change the status quo by the Polisario.

Meanwhile, Algeria, which spends lavishly on arming the Polisario, refuses to pull its head out of the sand as the real party in the conflict over the Sahara.

Morocco maintains that any future negotiations should involve Algeria, which pulls the strings of the Polisario separatists.