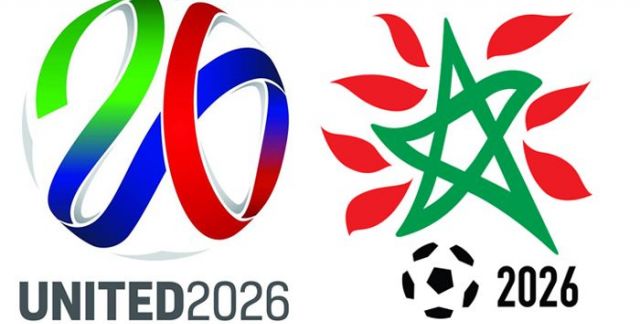 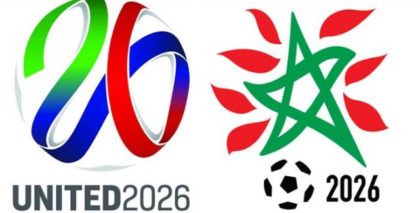 US President has asked Morocco to choose between getting US backing in the Sahara issue and hosting the 2026 FIFA World Cup as he seeks to pressure the North African country to scrap its bid in favor of the joint bid the USA presented with its neighbors, namely Mexico and Canada.

A Moroccan diplomatic source told local Al-Ousboue, a generally well-informed weekly, that the US President conditioned US continued support to Morocco in the conflict opposing it to the Algeria-backed Polisario over the Sahara to the North African country’s withdrawal from the race to host the 2026 World Cup.

It was during a private meeting that President Trump suggested a “solution” that would enable the North American Countries host the world cup in eight years: Morocco needs to withdraw its bid to continue enjoying US backing in the Sahara issue.

“Trump has not even tried to veil his intentions. He clearly wants to foreclose the Moroccan bid,” the diplomatic source said

Morocco’s bid, considered as that of the African continent, has picked up steam as it earned support from Africa, the Arab and Islamic World and several European countries as well Russia, the host of this year FIFA World Cup.

Last month, President Trump threatened to cut support to countries that will not endorse the US-Canada-Mexico joint bid.

“The U.S. has put together a STRONG bid w/ Canada & Mexico for the 2026 World Cup. It would be a shame if countries that we always support were to lobby against the U.S. bid. Why should we be supporting these countries when they don’t support us (including at the United Nations)?” he said.

After the tweet, the pressure on Morocco, if it proves true, comes to a blatant interference of a world power’s president in international sports affairs and in Morocco’s internal affairs and national policy, an interference that is unacceptable.

Some analysts explain that Donald Trump’s new hardline strategy confirms that the North American trio fears its challenger, and that the US President is ready to do anything to achieve his goals.

What is sure is that for Morocco, interfering in its internal affairs or attempting at its national sacred cause is a red line.