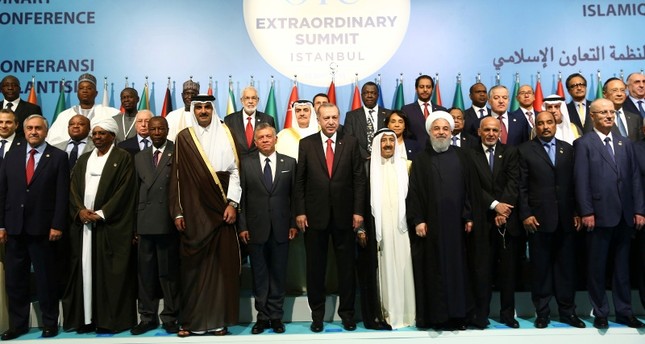 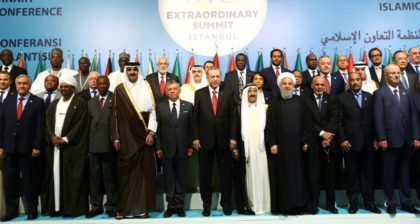 The Organization of Islamic Cooperation (OIC) commended the efforts led by Mohammed VI to defend the holy city of Al Quds following the serious developments in Palestine.

The OIC “praises the continuous efforts exerted by his Majesty King Mohammad VI King of Morocco, Chair of al-Quds Committee, in defending the holy city and supporting the resilience of the Palestinian people, and applauds efforts made by Bayt Mal al-Quds Agency of al-Quds Committee,” said a statement issued at the end of an extraordinary OIC summit in Istanbul.

The Summit emphasized that the central mission and raison d’être of the OIC is protecting the City of Al-Quds Al-Sharif, its historic and legal status, its spiritual place, and to take all necessary measures to put an end to the violations committed by Israel and any party that supports this regime and its colonial and racist policies.

The OIC also reaffirmed its position that Al-Quds shall remain the eternal capital of Palestine and that the inauguration of the US embassy in Al Quds neither alters the legal status of the occupied City, nor legitimizes its illegal annexation by Israel, the occupying power.

The statement condemned “ in the strongest terms the criminal actions of Israeli forces against the Palestinian people in the Occupied Palestinian Territory, particularly in the Gaza Strip, where unarmed Palestinian civilians are exercising their legitimate right of peaceful protest against this inhumane and absolutely illegal occupation.”

The OIC also held “Israel, the occupying power, fully accountable for the grave atrocities in the Occupied Palestinian Territory, particularly the latest episode of willful murder of at least 60 civilians, and injury of nearly 2700 others on May 14.”