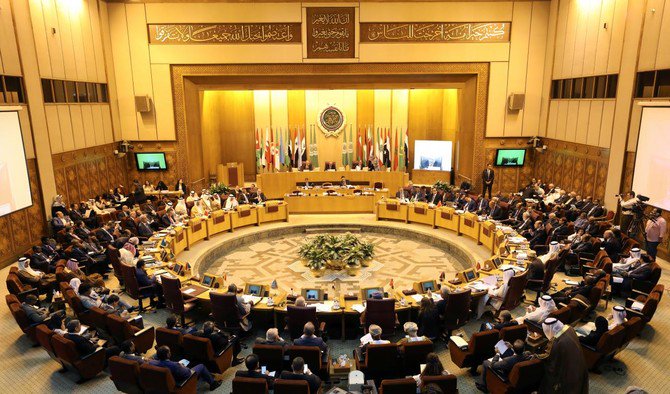 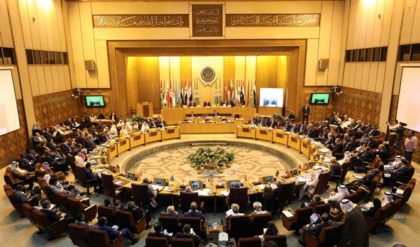 The Council of Arab Foreign Ministers, which held an emergency meeting in Cairo Thursday, hailed the efforts made by King Mohammed VI, Chairman of the Al Quds Committee, to protect the holy city.

The Arab officials commended King Mohammed VI, chairman of the Al Quds Committee, for his tireless efforts to protect the city of Al Quds and its holy shrines and to support the Palestinian people.

In a resolution adopted at the end of the meeting, the Council emphasized the message addressed by King Mohammed VI on May 14, 2018, to the President of Palestine, Mahmoud Abbas, following the implementation by the US Administration of its decision to recognize Al-Quds as the capital of Israel and to transfer its embassy there.

The participating Arab officials condemned in the strongest terms the killings of Palestinian protesters by Israeli forces along the border with Gaza, with some calling for an independent international investigation, and denounced the US decision to move its embassy from Tel Aviv to Jerusalem, as a provocation that flouts international law.

They said the US decision would encourage Israel to carry on its violence against the Palestinians.
Meanwhile, Turkish President Recep Tayyip Erdogan is hosting Muslim leaders for a summit of the Organization of Islamic Cooperation to condemn Israel over the killing of scores of Gaza protesters.

According to media reports, more than 60 Palestinians were killed and more than 2,000 wounded in Gaza – the Palestinian enclave occupied by Israel, as the Israeli army fired live ammunition and tear gas at protesters assembled along the fence with Israel.

It was the highest Palestinian death toll in a single day since demonstrations began along the border fence on March 30; and the highest number of casualties inflicted since the 2014 conflict with Israel inside Gaza.

During the six-weeks of demonstrations which organizers have called “the Great March of Return,” thousands of Palestinians have converged at the border to protest the long-standing blockade of the enclave.