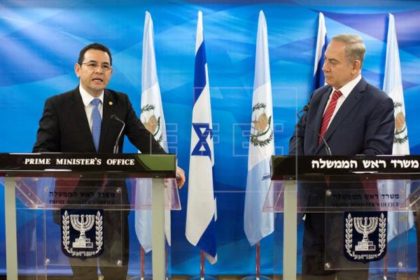 Rabat has suspended a twining agreement with Guatemala city after the latter’s diplomatic services recognized Jerusalem as capital of Israel.

In moving its embassy to Jerusalem, Guatemala was the second country after the US to violate international law.

In reaction, Rabat’s city council decided by an unanimous vote to suspend the twining agreement with Guatemala city.

The decision was in line with Morocco’s position in support of a two state solution with Al Quds as a capital of the Palestinian state.

King Mohammed VI, Chairman of AL Quds Committee an offshoot of the OIC, reiterated in a letter to Palestinian President Mahmoud Abbas rejection of the US administration’s unilateral decision to recognize Jerusalem as the capital of Israel and to transfer its embassy to the holy city.