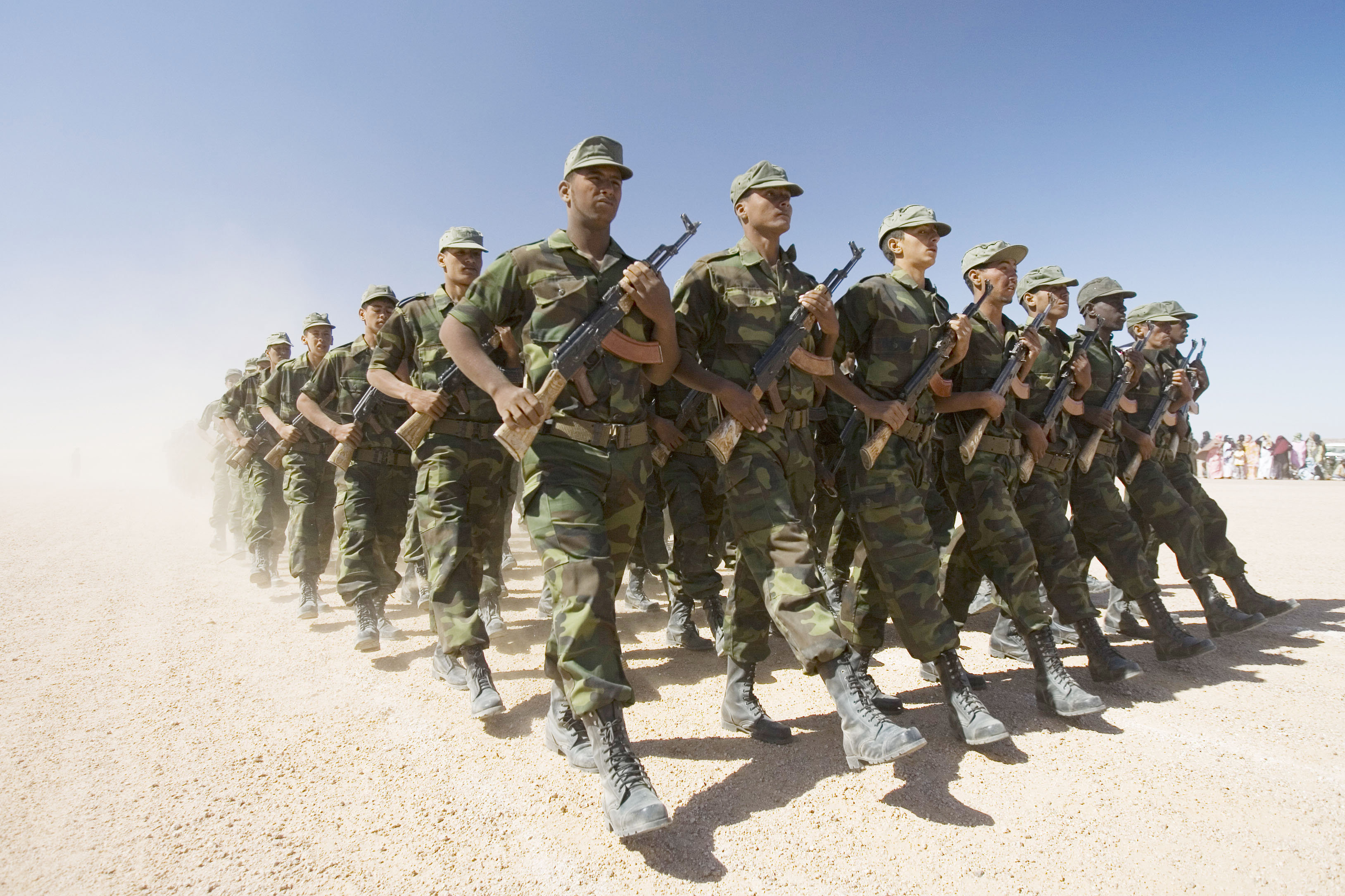 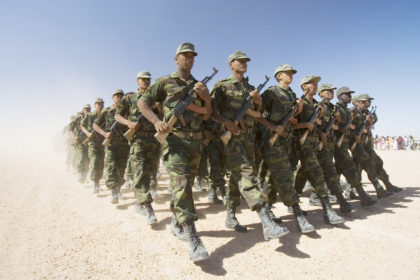 Algerian-backed Polisario separatists announced the organization on May 20 of military parades and drills in the locality of Tifarity, east of the Sahara buffer zone in a blatant violation of UN agreements.

Resolution 2414 has called on Polisario to withdraw immediately from the buffer zone and warned that Polisario’s military incursions are “a violation of the ceasefire agreement and a serious threat to the political process which UN Secretary General’s Personal Envoy Horst Kohler is trying to launch.”

The Polisario leadership has also announced the organization of festivities and moving temporarily the proceedings of their so-called parliament to Tifariti.

Morocco has warned that any change in the status of the area east of the berm will require a firm response that may amount to a military reaction.

The Kingdom, which holds Algeria responsible for Polisario’s provocations, has cut ties with Iran against the backdrop of an alliance between Tehran’s proxy Hezbollah and Polisario.

Foreign Minister Nasser Bourita said that Hezbollah offered military training to the Polisario and supplied it with surface to air missiles with Algeria’s consent.

The new provocation east of the berm came as noose tightens over the Polisario and its ally Algeria both accused of connivance with terrorist groups.

Polisario’s recurrent violations of the ceasefire agreement put the UN to the test and unveil the intention of the separatists and their mentor Algeria in sabotaging the negotiation process for a mutually acceptable solution.

Morocco offers the region autonomy under its sovereignty as a lasting solution, a proposal that was met with deaf ears in Algeria, which has pre-judged the UN process by insisting on arming the Polisario separatists and diplomatically backing the self-proclaimed SADR republic.

As the conflict drags, the thousands of Sahrawis held against their will under the yoke of the Polisario continue to suffer.

North Africa Post's news desk is composed of journalists and editors, who are constantly working to provide new and accurate stories to NAP readers.
NEWER POSTEU Makes it clear: Polisario Not Entitled to Speak on Behalf of Sahrawis
OLDER POSTArab Foreign Ministers Commend King Mohammed VI for his Efforts to Protect Al Quds