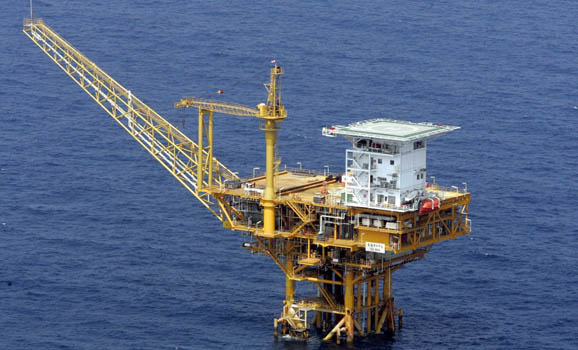 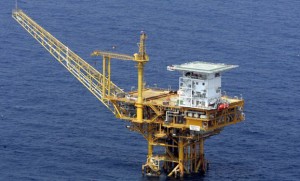 Following the hostage situation in Algeria, analysts fear that oil and gas future investments are dominated by uncertainty due to fears that investors will be unwilling to venture into its Sahara desert.
Some believe that investments won’t be affected because the resources will be too tempting for companies to ignore. Alison Lyall, a security analyst at Harnser Risk Group said “the risks are never going to be so much that they outweigh the rewards from working in these environments.”
Oil and gas production accounts for the bulk of Algeria’s economy, including about 70% of its tax revenue and 98% of its exports, according to the African Development Bank. Thus a security breach on the level of In Amenas will no doubt raise some alarm bells.
Investors however fear that the cost of security will soon skyrocket even though it is already considered to be high. Gabino Lalinde, Repsol’s Algeria country manager fears that “security risks and this new cost escalation will make Algeria less attractive to international oil firms.” Some companies have already evacuated their staff and are closely watching developments as they unfold.
Reports claim that the Algerian parliament has already endorsed an oil and gas law that would cancel a windfall tax on foreign firms after the attack to give assurances to investors.
Algeria exported 34.4 Bcm of gas in 2011, more than 60% of which went to Italy, according to British Petroleum statistics. Sonatrach estimates it is losing around $11 million a day due to the shutdown of the In Amenas plant.
In Amenas is jointly operated by Statoil, BP and Sonatrach, produces 9 billion cubic meters of gas per year, or about 11% of Algeria’s annual output.