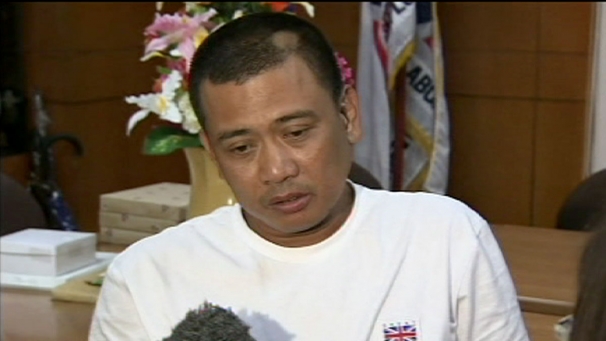 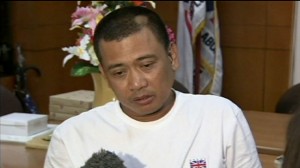 At least some 37 foreign workers, who were taken lately hostage by Islamist militants linked to Al Qaeda at a gas plant in Southern Algerian city of In Amenas, were killed during a military operation launched by the Algerian Special Forces to release the captives and retake to the gasfield compound.
The identified slain hostages are from the United States, Britain, France, Japan, Norway and the Philippines. According to Algerian Prime Minister, Mr. Abdul Malek Sellal, one Algerian and 29 kidnappers were also killed during the assault, while three Islamist extremists were captured alive.
The killed terrorists were from Algeria, Egypt, Mali, Niger, Mauritania, Tunisia and Canada, said Mr. Sellal, stressing that the jihadist began plotting this operation in Mali and entered Algeria through Libya, close to gas complex.
Some 790 workers were on the site — including 134 foreigners of 26 nationalities — when the extremist gunmen stormed and seized the gas facility. After taking over, the well-armed militants had planted explosives throughout the complex. The Algerian government said it authorized the assault after four days of standoff amidst swirling fears that the militants might flee to neighboring Mali with the hostages after blowing the gas installations.
In Tokyo, Prime Minister Shinzo Abe confirmed the death of seven hostages without concluding how they were killed leaving the door open to conduct an investigation within the Algerian officials how they carry the “deadly free-hostage operation”.
The Al Qaeda veteran jihadist Mokhtar Belmokhtar claimed responsibility for the In Amenas operation, claiming the attack was in revenge for France’s military intervention in Mali with the help of Algeria which has allowed France to use its airspace to carry out bombings in Northern Mali.