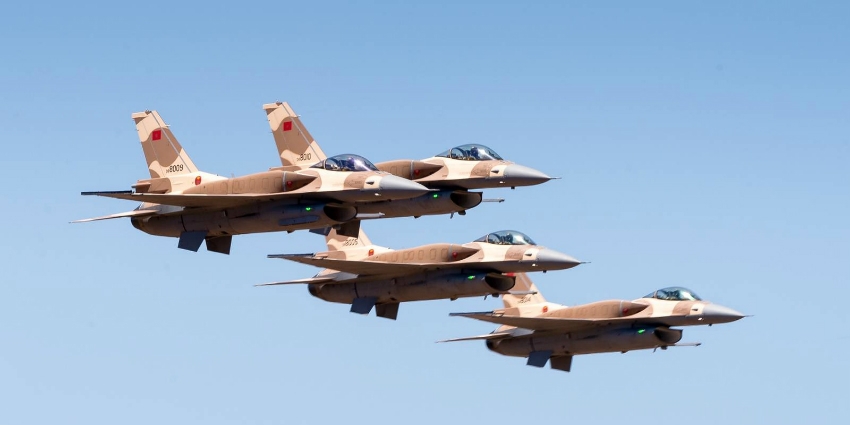 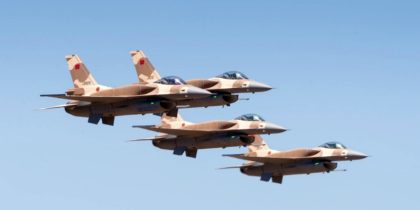 The Moroccan royal air force will withdraw its F16 fighter jets taking part in the Saudi-led coalition against the Houthis in Yemen as the Moroccan army is placed on high alert following the recent tensions with the Algerian-backed Polisario separatists in the north-west of the Sahara territory, Ledesk.com said.

Citing sources from the royal air force, the website said that the retreat of Moroccan F16 jets is not a pullout from the coalition but rather a move to strengthen the Moroccan military capabilities.

Morocco has warned that it will undertake a military response if the Polisario separatists set up any permanent structure or facility in the Sahara territory east of the Moroccan-built security wall.

The polisario, in a blatant violation of the UN-brokered ceasefire agreement, has announced that it will set up a capital in Bir Lahlou, east of the berm in a new maneuver that will alter the buffer zone status. Morocco made it clear that it will not let such a change of the status of the buffer zone and will have to intervene.

Moroccan media are awash with analyses and news of high alert among the ranks of the army and possible air strikes against the Polisario militiamen if they breach the ceasefire.

Hence, a possible repatriation of Morocco’s F16 fighter jets is expected amid a context of mobilization.