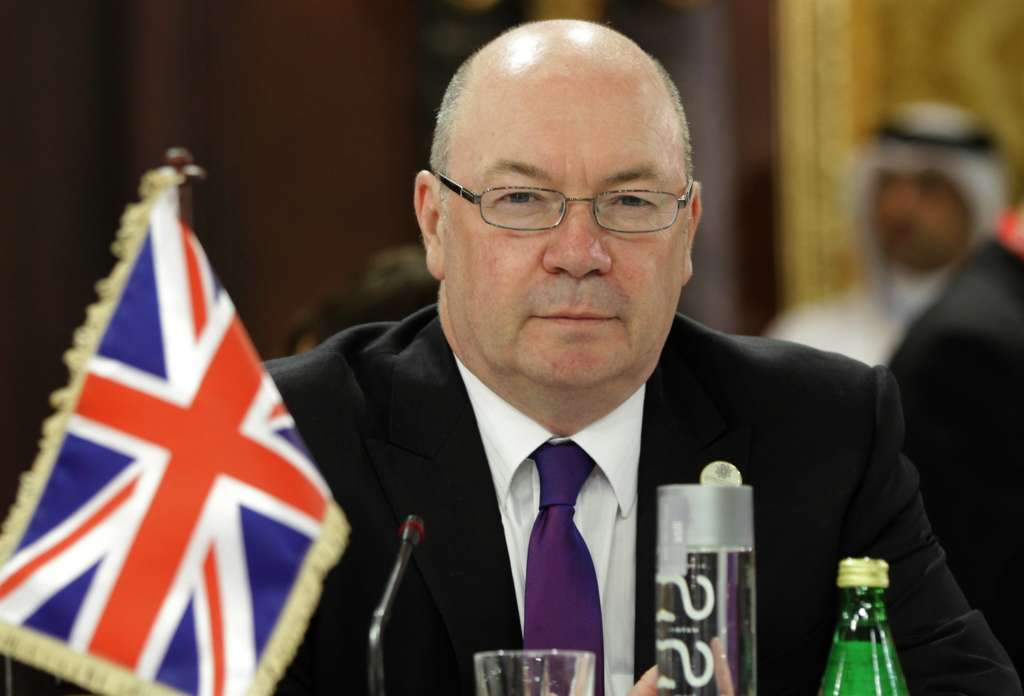 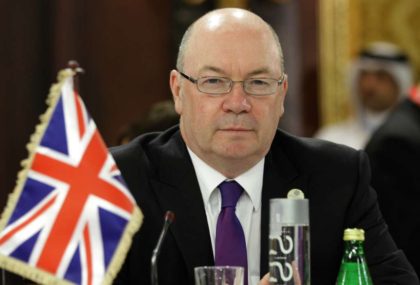 UK has promised to offer Libya technical expertise and practical support to help the North African country in its efforts to curb illegal migration.

The pledge was made by British Minister for Middle East and North Africa, Alistair Burt, during talks in Tripoli Monday, with UN-backed Libyan officials.

Talks discussed how Britain can help Libya, which has long been a major transit hub for people trying to reach Europe, monitor the routes that migrants take from sub-Saharan Africa to Libya.

The monitoring should be combined with awareness campaigns to inform would-be migrants on the exploitation risks and hardships they may face in their hazardous journey.

Last month, Britain has launched new projects to develop healthcare centers throughout Libya to support and improve the quality of Libyan medical services. The first phase of the project targets six medical centers in a number of Libyan cities.