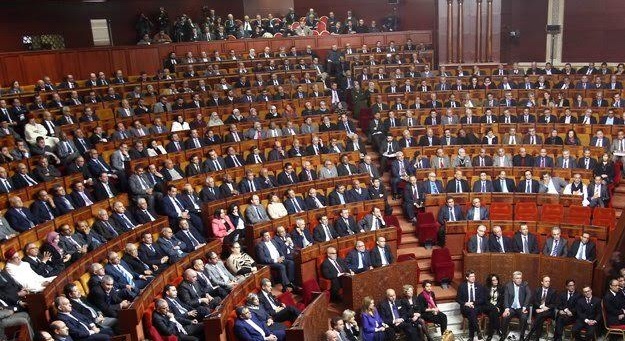 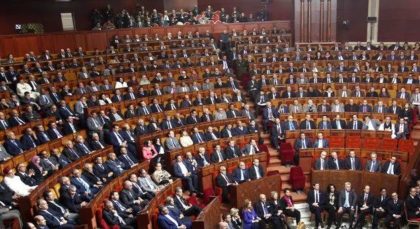 All Moroccan parties from across the spectrum will hold a rally in Laayoune Sunday and Monday to underscore the unanimity of the Moroccan people to defend the territorial integrity of the Kingdom in the face of the provocations of the Algerian-backed Polisario separatists.

The initiative will send a strong message to the regional and international public opinion showing the steadfast commitment of the Moroccan people and political leadership in support of Morocco’s sovereignty over all its territories, including the Sahara.

The event will end with the adoption of “Laayoune Declaration“, which affirms endorsement for Morocco’s autonomy initiative as a lasting political solution to the Sahara conflict.

The move comes in the wake of Morocco’s warning to use force if the Polisario insists on breaching the UN-brokered 1991 ceasefire under which the buffer zone east of the Moroccan-built security wall should remain a demilitarized area.

Morocco handed the buffer zone to the UN mission in the Sahara (MINURSO) to monitor the ceasefire following the signing of the ceasefire agreement and the military agreement number 1.