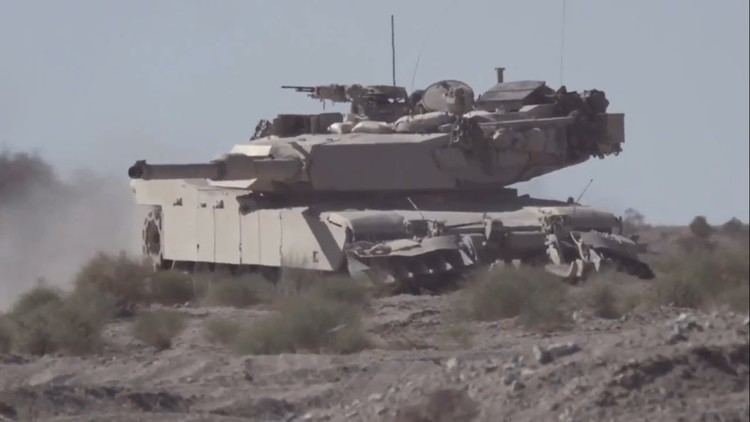 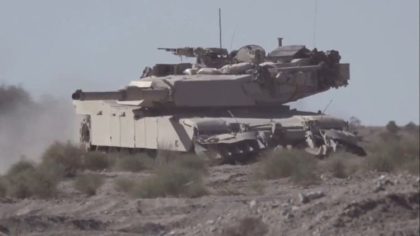 The rising tension between Morocco and the Algerian-backed Polisario is threatening peace and stability in a region already struggling to curb the surge of terrorist groups.

Algeria, keen to have an outlet into the Atlantic Ocean, has hosted and armed the Polisario separatists in the early 1970s and pushed them to declare “an independent republic”. It used its oil mantra to buy support for the phony entity at the Organization of the African Unity, the predecessor of the African Union, in a cold war context.

Today, despite its depleting reserves and the impending social and economic crisis it faces, Algeria continues to generously fund and arm the Polisario to the detriment of its own population.

Algeria backs the Polisario in diplomatic fora and emboldens its actions with lavish military aid in order to distract attention from Morocco’s recent inroads at the African level. The return of Morocco to the African Union and the increasing support for its autonomy initiative to settle the Sahara issue has sent shockwaves in Algiers.

Emboldening the Polisario to set up permanent military or civilian structures in the buffer zone east of the Moroccan security wall is an attempt by Algeria to gradually move the Tindouf camps into the area claimed by the Polisario as a liberated area but in fact a territory handed by Morocco to the UN for ceasefire monitoring purposes.

By green-lighting the Polisario to conduct incursions into the buffer zone, Algeria departs from the assumption that Morocco’s response will remain diplomatic. Yet, the recent warnings and strengthening of military capabilities along the berm to prepare for a military response to evict any separatist elements from the area has blown away Algeria’s plans.

There are increasing voices in Morocco that go as far as saying that the Royal Armed Forces should exercise their right to hot pursuit if the Polisario ventures to attack or breach the buffer zone status of the territory east of the berm.

Before the completion of the security wall, the Polisario adopted a guerrilla tactic that enabled them to hit and run into their rear-base in Tindouf in Algeria without being pursued. Today, conditions on the ground have changed. The conflict has become unsustainable draining Morocco’s resources and the military solution remains on the table if Algeria and its separatist puppets refuse to engage in negotiations to find a political solution.

When Morocco presented its autonomy plan in 2007, it was commended as a credible and serious move offering a political solution to a conflict that has long lasted. The autonomy plan was proposed by Morocco following the failure of the referendum option after serious disagreements over who should vote.

Today, Morocco is not mincing its words. It vowed to quell any breach of the ceasefire if the UN fails to do its job. The conflict this time may not be a limited guerrilla war. If Algeria allows the Polisario to use its territories in a guerrilla war against Morocco, it should brace for a war with Morocco with drastic consequences on the region further undermining the dream of the Maghreban peoples to an integrated region.