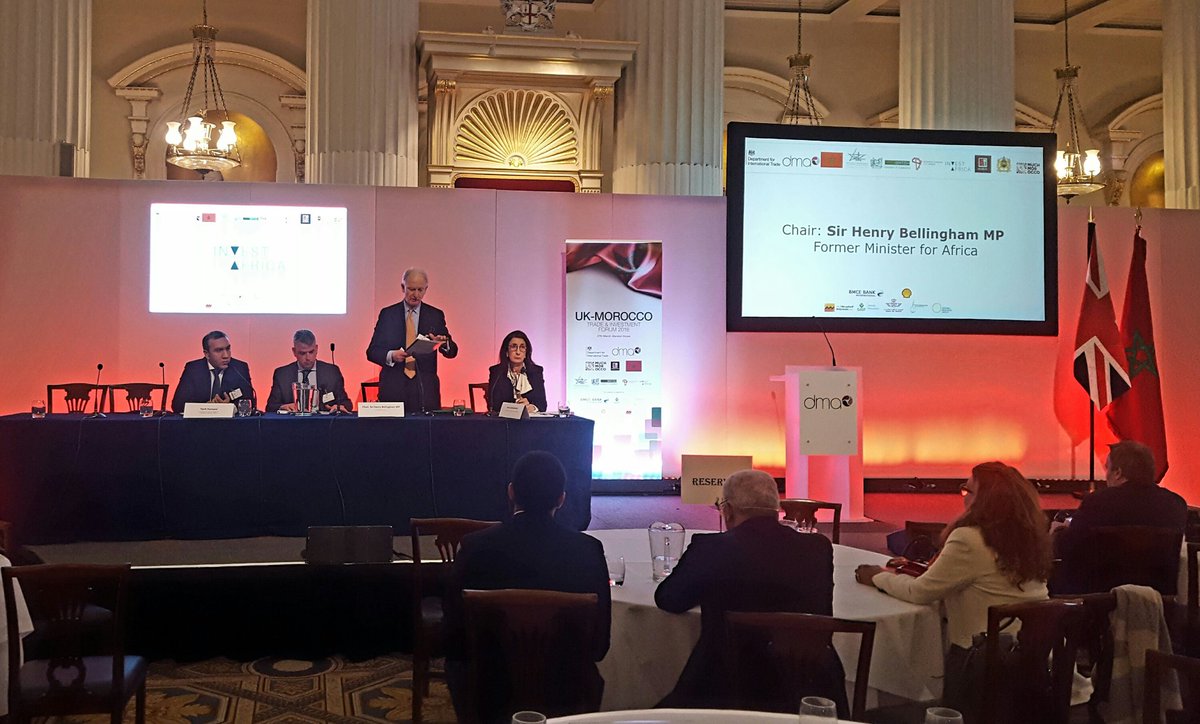 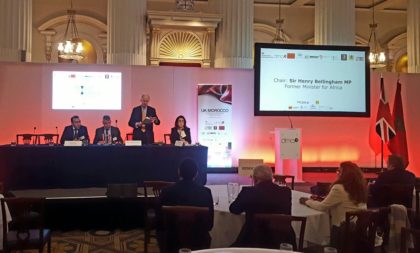 The UK announced the allocation of £3 billion to companies willing to export to Morocco or operate in the North African country whose business climate, geographic location and qualified labor is luring companies targeting the African market.

This announcement was made Tuesday in London by representative of the UK Department for International Trade in Morocco, Jason Ivory, at the Moroccan-British forum on trade and investment, held at Mansion House, the official residence of the Lord Mayor of London.

The allocation of such large a sum by UK Export Finance, a government agency dedicated to promoting British exports, testifies to the confidence placed in Morocco by UK financial authorities, Jason Ivory said.

He also called on companies to seize this financial windfall and the business opportunities offered in Morocco, noting that economic operators who want to trade or export to the North African Kingdom will receive the necessary support from his department.

According to UK Prime Minister Trade Envoy to Morocco, Andrew Murrison, who attended the forum, the decision of the British authorities to earmark three billion pounds sterling for the development of trade with the Kingdom is not fortuitous.

It sends a strong signal to the business community and reflects the willingness of British officials to intensify trade and strengthen economic cooperation with Morocco, he said.