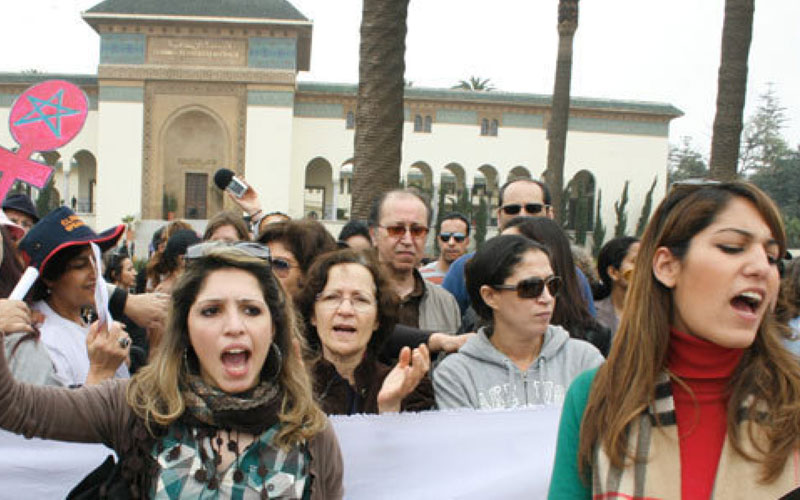 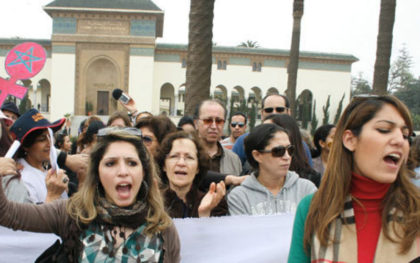 The resignation of Asma Lamrabet from the league of Moroccan Muslim scholars (Rabita Mohammedia) because of her support for equal inheritance rights between men and women sent shockwaves across the country, causing the debate over gender and inheritance in Morocco to resurface.

The current Moroccan inheritance law is based on traditional Islamic jurisprudence of Ta’sib, which grants women half of what it gives men in inheritance, while making men financially responsible for women.

Modernists within the official religious establishment such as Lamrabet have on multiple occasions called for revisiting the traditional texts and adapting current jurisdiction on inheritance to the social and economic changes that have taken place in the Moroccan society where women work and contribute to the creation of wealth on an equal footing with men. Hence the need for an equal distribution of inheritance instead of the current law deemed anachronistic.

Lamrabet resignation and the spate of criticism the scholar has received from ultra-conservative figures was the spark that drew the attention of civil society activists and women rights groups to put pressure on authorities to redress what women deem as an injustice in inheritance.

A petition was signed by 100 leading figures of the Moroccan civil society including artists, religious scholars, political leaders, writers and journalists who have called for establishing gender equality in inheritance and abolishing the Ta’sib rule.

The petitioners cited the multiple discriminatory aspects inflicted on women due to such an “outdated” rule, saying for instance that “orphans without a male sibling are obliged to share inheritance with their grandparents and the relatives of the deceased…even if they are unknown to them”

“Today, the Moroccan family has been reduced to the parents and their offsprings…Ta’sib rule has become more unfair than ever,” added the signatories of the petition.

Due to the Ta’sib rule, some parents proceed to the registration of their property in the names of their daughters.

Ultra-conservatives, including salafists, will likely respond fiercely to such an attempt at changing the inheritance law by resorting to the same old rhetoric that the texts are sacred and should be applied literally, regardless of the social and economic changes that have affected every aspect of the Moroccan family and society.

In 2004, the North African country adopted a family code, which was commended by the international community and rights groups as a major stride in protecting women’s rights.