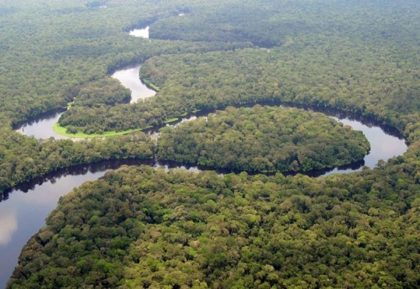 The Republic of the Congo and Morocco signed an agreement under which the Kingdom will conduct a feasibility study on the preservation of the Congo basin.

The preservation of the Congo basin aims to strengthen the contribution of non-state actors, civil society, indigenous peoples and community organizations to improving forest governance, sustainable forest management and the contribution of forests to development in five Congo Basin countries.

The project will benefit the youth living in forest dependent areas in the Congo Basin, which is home to the second largest tropical rain-forested area in the world.

The German government made available €500,000 to carry out the study.

Morocco has led advocacy for environmental causes in Africa in the UN climate summit it hosted in November 2016 in Marrakech. Back then, three commissions were set up under the effective chairmanship of King Mohammed VI, revolving around the Sahel, the Congo Basin, and the Island States regions.