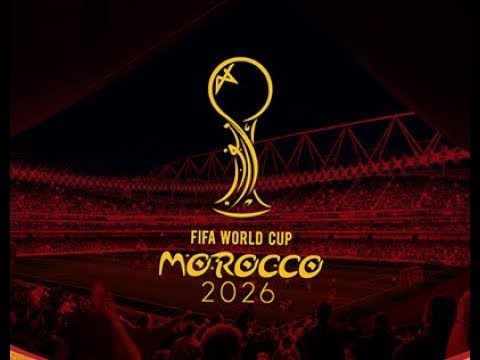 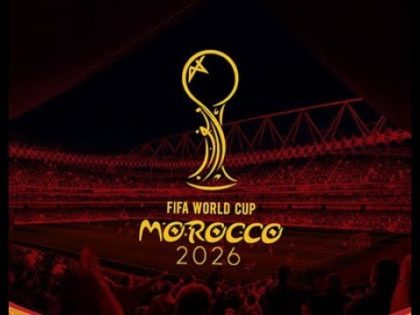 Football federations of African countries have expressed outspoken support for Morocco’s bid to host the 2026 World Cup in a tough competition against its mighty rival: the joint North American bid (US, Canada and Mexico).

On the footsteps of the African football federation chief, the football federations of Guinea-Bissau and Algeria announced that they will vote for Morocco after the FIFA loosened a restriction that urged countries to abstain from expressing support for bidding nations.

The President of the Guinea-Bissau’s Football Federation, Manuel Nascimento, said his country will vote for Morocco staging the 2026 World Cup.

“I demand that our votes as Africa are solid and we should not scatter them around when voting time comes,” Nascimento told BBC Sport.

“The 2010 World Cup was successfully hosted in Africa. We can do it again.”

Algeria’s Federation president, Kheireddine Zetchi, has also confirmed support for Morocco’s bid, while adding that they would provide help should Morocco ask for it.

Last week, former FIFA president Sepp Blatter said he believed the Moroccan bid should succeed, given the ‘nightmare’ experience of co-hosting that FIFA encountered when the World Cup was jointly staged by Japan and South Korea in 2002.

To win the bid, the North African nation will need to convince the 207 member associations in FIFA of its capabilities and advantages in the face of the joint North American bid.

In addition to Africa, Morocco is banking on support from football federations in the Middle East and Europe in the new FIFA voting system that scrapped the old vote by FIFA’s Executive Committee after corruption scandals broke out.

North Africa Post's news desk is composed of journalists and editors, who are constantly working to provide new and accurate stories to NAP readers.
NEWER POSTSephardic Jews in US Thank King Mohammed VI for Restoring Cemeteries in Cape Verde
OLDER POSTQatar Reaffirms Support for Morocco’s Sovereignty over the Sahara