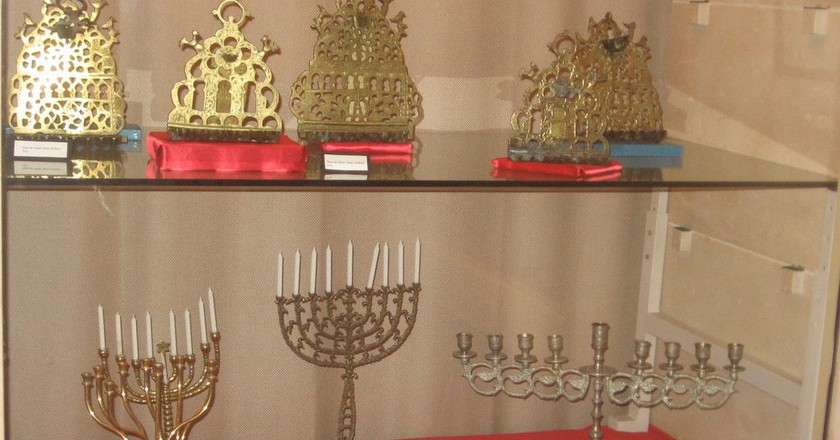 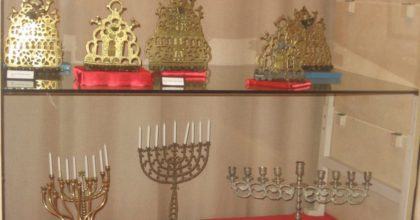 The Sephardic Synagogue Magen David in Washington expressed its gratitude to King Mohammed VI for launching a restoration project of cemeteries of Moroccan-born Jews.

A ceremony was organized by the Synagogue during which participants lauded the lofty actions of the King to preserve the Moroccan Jewish heritage at home and abroad.

The event was attended by Chairwoman of “Cape Verde Jewish Heritage Project (CVJFP), Carol Castiel who told the press that “without this contribution in 2011, this project would never have been possible.”

Castiel also recalled that in June 2015, a Jews delegation from Cape Verde made a trip to the country of their ancestors, Morocco, on the initiative of the ministry of Moroccans living abroad and Migration Affairs.

In 2010, King Mohammed VI initiated a program to repair hundreds of ancient synagogues and cemeteries scattered throughout Morocco. Since then, the kingdom has spent millions of dollars to repair nearly 200 of these sites. In 2011, in the wake of the Arab spring, Judaism became enshrined in the country’s new constitution as a key part of Moroccan identity.