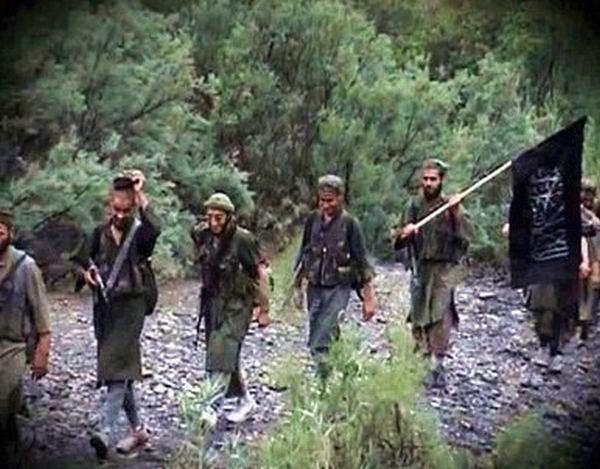 AQIM Avenges Foreign Intervention in Mali with Abductions in Algeria 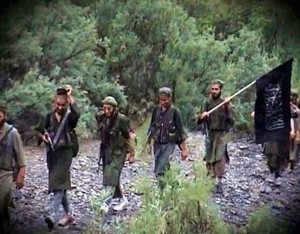 At least eight foreigners, including Britons, Norwegian and Japanese nationals were seized Wednesday in Algeria by Islamist militants in an attack on an oil facility in the south-eastern region of the North African country.
The terror attack, which targeted a BP gas plant in the town of In Amenas (near the Libyan border), also claimed the lives of two Algerian security guards and left seven others wounded, including two foreigners.
The In Amenas gas field is operated by BP in together with the Algerian state-owned oil company, Sonatrach, and the Norwegian firm, Statoil. Japanese engineering company, JGC Corp, provides services for the facility.
According to some press reports, Jihadists allied to Al-Qaeda in the Islamic Maghreb (AQIM), coming from Mali, have carried out the attack which takes place few days after Paris launched a military operation in Mali to flush Islamist rebels and forces occupying the North of the impoverished African country.
Troops from Mali’s West African neighbors have started joining the French offensive against the Al Qaeda militants controlling much of the country’s north wherein they hunkered down and warned of a long conflict ahead.
This military intervention has been approved by the UN Security Council last December to dislodge the armed Islamist groups that seized northern Mali in the wake of a coup in Bamako and imposed the Islamic sharia law in the country’s vast ungoverned northern region.
The lineage of AQIM extends back to a guerilla Islamist movement, known as the Armed Islamic Group (GIA), which violently opposed the secular leadership in Algiers in the 1990s. This Salafi-jihadist group has later on become an al-Qaeda affiliate with broader regional and international ambitions. It uses guerilla-style raids, assassinations, and suicide bombings of military, government, and civilian targets. This terror group also resorts to kidnapping —and sometimes execution—of aid workers, tourists, diplomats, and employees of multinational corporations. The kidnappings allow AQIM to raise money from ransoms to finance its terrorist activities.